App on line for award 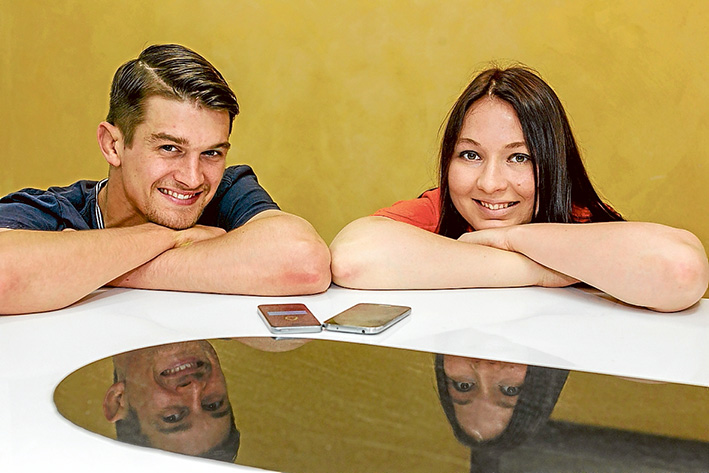 A MOBILE phone app providing information about recycling has been nominated for a smart technology award.

The Sustain Me app, developed by Mornington Peninsula residents Eleanor Meyer and Stephen Halpin, was put up for a Banksia award on Sunday.

They hope that every item that can be disposed of is eventually categorised and listed in the Sustain Me application, with instructions on how to discard it.

The app can help local councils reduce the amount of waste sent to landfill.

Mornington Peninsula Shire is one of four councils partnering the initiative and tailoring its information to residents. It contributed $5000 to the start-up. “The Banksia award recognises the promise of the platform as, once the app rolls out nationally, councils and governments across the country will be able to provide residents with specific information about sustainability events, programs, as well as recycling information,” Mr Halpin, of Mt Martha, said.

Co-founder and director of the Sustain Me Group, Eleanor Meyer, of Parkdale, said that while socially aware people were interested in recycling, they often fell into bad habits when unaware of better ways to act.

“The app will help them at the point of decision making, providing accurate information immediately, thereby removing the guess work,” she said.