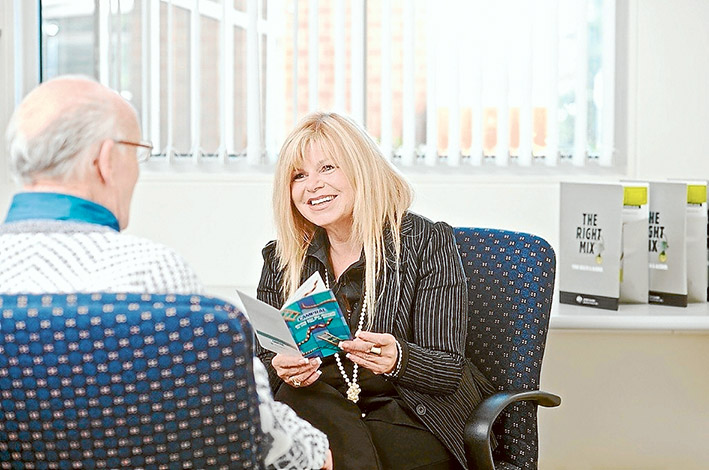 AN “alarming increase” in alcohol and other drug-related problems by elderly residents is being tackled by healthcare professionals in what’s billed as an Australian first.

Peninsula Health’s Alcohol and Other Drug Services Program manager Stephen Bright will present the guide at a conference, Thursday.

“When we think about who experiences harm caused by alcohol, most people think about young people,” Dr Bright said.

“There is a similar trend with regard to the consumption of cannabis. This is very concerning.”

“They may perceive such services to be for younger people, or lacking mobility access or an appropriate ambience. Overseas, numerous services have been developed specifically for older adults.”

Failing to tackle this growing issue now will have a major impact on future healthcare costs – especially given the rapidly ageing population, he said.

OWL team leader Katherine Walsh said: “Older adults represent a growing population who are experiencing a range of AOD-related harms that are often very specific to this population.

“For example, they often take medications that adversely interact with alcohol, or have medical co-morbidities (more than one illness) that are exacerbated by alcohol, yet healthcare practitioners often do not ask them about their use of alcohol or drugs based on false assumptions.

“Not asking about drug use and drinking patterns and levels can result in healthcare professionals treating what they believe to be the symptoms of a medical problem, when, in fact, the symptoms are actually related to the use of alcohol or other drugs.”

Peninsula Health partnered with Flinders University to develop the first ever Australian guide for healthcare professionals.