Rye in lockdown as police respond to hostage situation 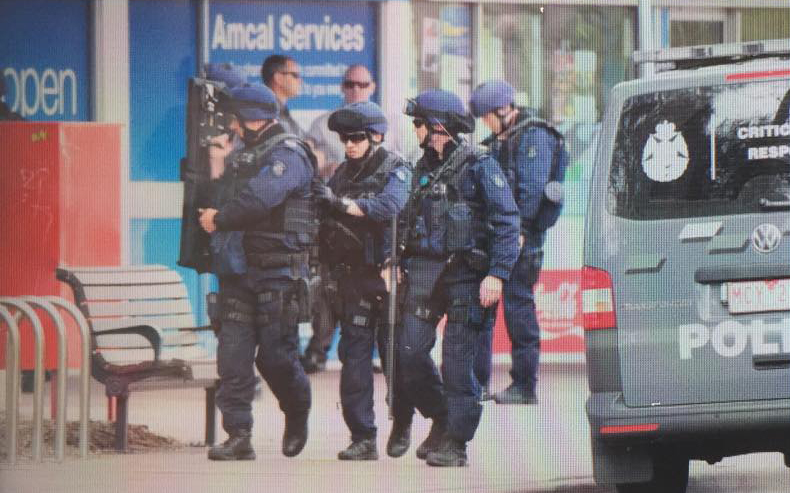 Police were called to a bakery in Rye this morning following reports a man was armed with a firearm.

The alarm was raised when the man was seen entering the shop, near the intersection of Ozone Street and Point Nepean Road, about 7.45am.

The initial report received by police indicated that another person was in the shop with the man.

It has now come to light that there appears to be two people in the shop with the man reportedly armed with a firearm.

The area has been cordoned off the area. Point Nepean Road is still closed between Weeroona street and BP station.

Police are continuing to negotiate with the man.

The Special Operations group are on scene with local police and Critical Incident Response Teams.

The incident is not believed to be terror related and police believe at this early stage that all the parties are known to one another.