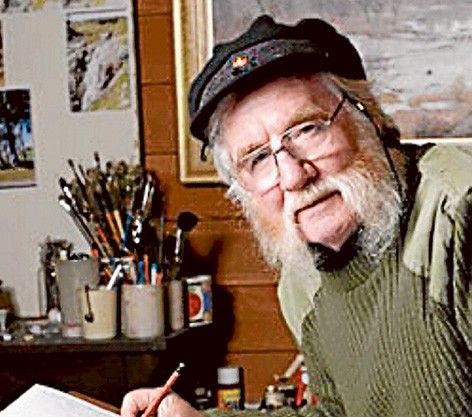 ARTISTS have again been behind their easels creating works for the Sorrento Rotary Club’s annual art show.

Now in its 30th year, the show last year raised more than $65,000 for community projects on the peninsula.

Walter Magilton, pictured, will be judging the more than 800 entries in the show, including oils, watercolours, acrylics and ink on paper.

Magilton’s childhood was spent on a dairy farm in Victoria surrounded by forest and its wild creatures.

An art critic in London once wrote: “Walter Magilton’s landscapes fill the gallery with space, light and air. The farmlands and the countryside … whilst losing nothing of their Australian ruggedness is revealed with sensitive nuances one associates with the best in English landscape painting.”