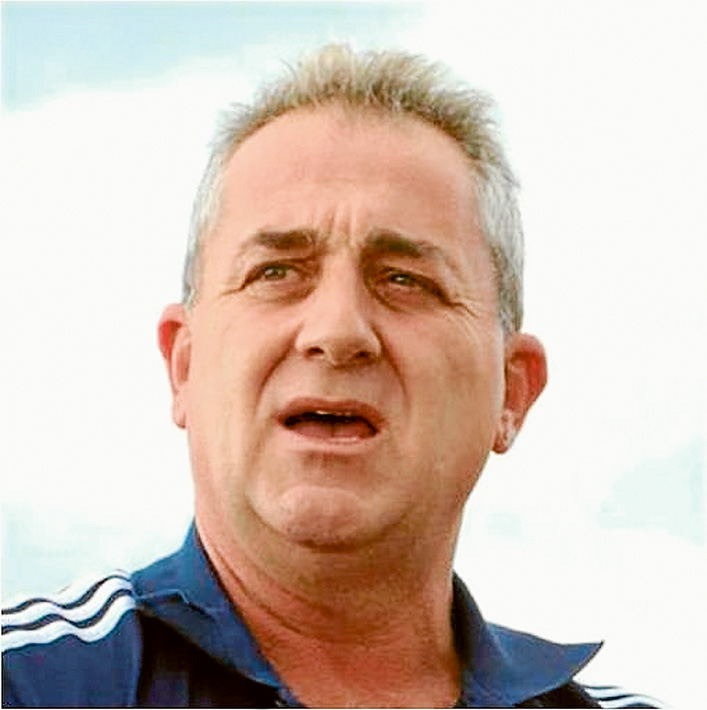 PENINSULA Strikers soccer club members are still in shock after thieves broke into their clubrooms on New Year’s Eve.

“Initially I thought that the attempted break-in had failed but, once police arrived, it became clear what had happened,” Brandon said.

“Thieves got in through the roof damaging four separate ceilings, two toilets, the bar and our storeroom. They also removed a safe bolted to a wall and stole its entire contents, leaving us well short of funds for the coming season.”

But the theft of charity tins left him shaking his head in disbelief.

“My god niece had placed tins in the club to raise funds for her daughter’s fight against brain cancer and, although these tins were well marked, they were stolen as well.

“There was a photo album placed in front of the tins and two photos were removed from the album.

“It’s one thing for the club to lose money and not have insurance, but to steal money being raised for 10-month-old Aurora Hall is another and I still can’t come to terms with that.

“Aurora was diagnosed with cancer at eight months and, since then, doctors have remover 80 per cent of the tumour and the child is undergoing chemotherapy.

“Her parents are juggling their jobs with their daughter’s medical treatment and everyday life and now this heartless act.”

Detective Senior Sergeant Miro Majstorovic, of Frankston CIU, said it appeared the offenders were in the building for some time. “They have gone through the building jemmying internal doors. They have stolen from the safe and also stolen alcohol.”

He said police were awaiting forensic results to advance their investigations.

The Strikers will again raise money for Aurora at their season launch at Centenary Park on Saturday 27 February.

Games will be held 1pm-5pm and, at 5.30pm Frankston mayor Cr James Dooley will open the club’s new training ground extension and floodlights. This will be followed by a game between ex-players and peninsula celebrities. All soccer enthusiasts are encouraged to attend.

Anyone with information about the burglary is asked to call Frankston police or Brandon via email at president@peninsulastrikers.com