By IT GullyFebruary 23, 2016No Comments3 Mins Read 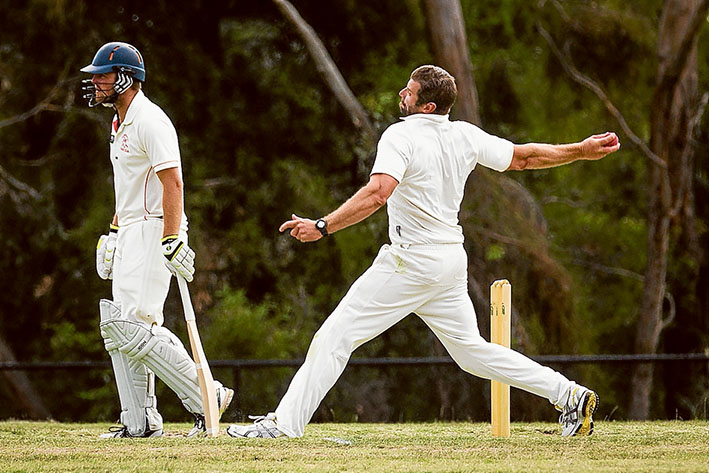 THE MPCA Sub District ladder was put to rest last night after Frankston YCW staged a wonderful outright victory against Skye to lock in a place in the top four.

Even more impressive was Rosebud’s reverse outright win performance against Hastings, giving them a valuable 12 points and locking them into fourth place.

Hastings is a little wobbly right now and faces Dromana in a one day game this weekend.

The Blues have won only one of its past three games, being beaten by Rosebud on the weekend and Frankston YCW – both finals teams.

If the Blues lose to Dromana this weekend, it means they won’t have beaten a side in the top four heading into the business end.

The Blues will still finish in second place on the ladder, regardless of results in the final round. Dromana will finish on top.

YCW is locked in with 80 points. It is 14 points clear of fifth placed Carrum Downs. The Stonecats travel to Balnarring for their final match.

Rosebud is on 72 points and plays Skye at Skye. Carrum Downs plays host to Ballam Park.

You would expect the Stonecats, Buds and Cougars all to win and for the ladder to remain unchanged.

Rosebud resumed on 4/34 on Saturday, chasing Hastings first innings total of 120. Luke Hewitt snared 4/21 and Isuru Dias 3/12 as the Blues rolled the Buds for 99 and claimed first innings points.

Rosebud’s Pat Nagel then tore through the Blues batting line up and snared 4/7 and Billy Quigley picked up 3/14 as the visitors were bowled out for just 38.

Rosebud then picked up the 60 odd runs needed to claim the reverse outright and keep their season well and truly alive.

Frankston YCW led by almost 100 runs on first innings as they headed into day two.

After bowling out Skye for 48 in the first innings, they had to work harder in the second innings and sent the opposition packing for 182.

YCW then needed 105 runs to pick up the outright and lock in a place in the top four. They did so losing just two wickets along the way. Lai Leaunoa followed up his 63 in the first inning with an unbeaten 76 in 19 overs in the second dig, including four sixes and eight fours.

Dromana fell one wicket short of getting an outright win against Carrum Downs.

Tootgarook chased down the 236 needed for victory against Balnarring, passing the total eight wickets down.

The Frogs’ victory came on the back of 108 runs from Scott Sterling, while Travis French contributed 40.