Appeal launched to pay for fight against Somers paths 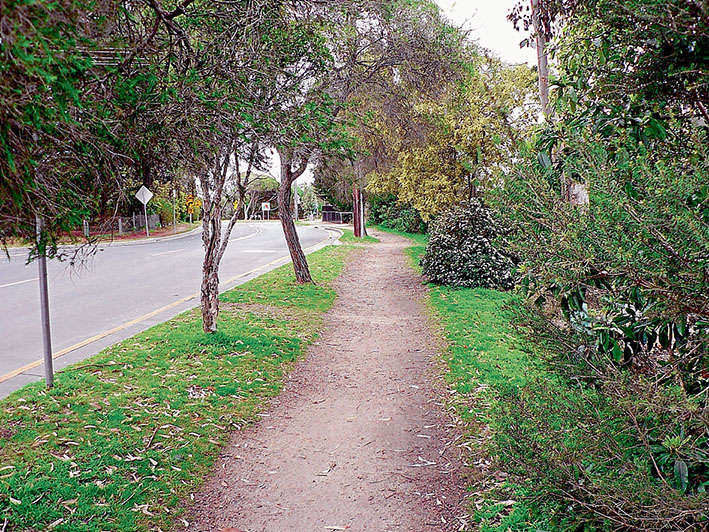 AN appeal is being made for signatures and money to strengthen the fight against concrete footpaths at Somers.

The shire plans to apportion costs among all Somers property owners, not just those fronting the footpaths.

Many of the property owners to be charged live several kilometres away from the two metre wide, 5.2 km long footpaths.

“We [Somers Village Community Association] are calling for people to help us doorknock Somers in order to have as many signatories as possible in the appeal,” Dan Burstall said.

“This will be like the poll the council never ran to find out the views of the Somers community.

“We are asking for voluntary donations in order to present our case to VCAT, but we will keep costs to a minimum. Those signing as co-sponsors of the appeal will not be responsible for costs at VCAT.”

Mr Burstall said the planned footpaths were “an appalling decision [by the council] to urbanise the peaceful coastal village of Somers”.

“Our coastal villages need protection according to the council’s own planning statement. We just want them to do as they say and not wreck the character of our few remaining coastal villages.”

To join the fight against the footpaths write to Somers Village Community Association, P O Box 441 Somers, 3927 or email somersvca@gmail.com