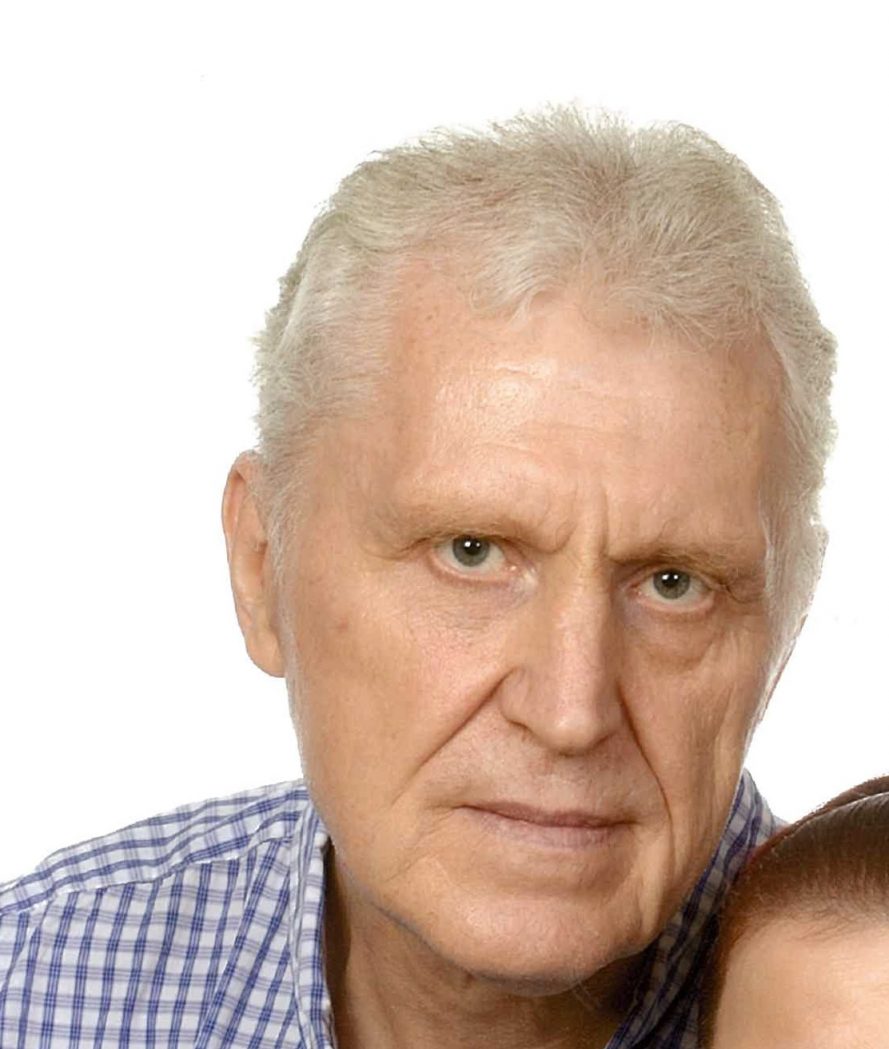 Jaroslaw was last seen in the early hours of Wednesday morning when he attended Frankston Hospital, seeking medical treatment, before leaving about 2.40am.

Police and family are concerned for the 54-year-old who suffers from a medical condition and has been without his medication for three days.

Investigators have released an image of Jaroslaw in the hope someone recognises him and can provide information regarding his current whereabouts.

Jaroslaw is described as about 193cm tall with a medium build.

He was last seen wearing a black and white chequered shirt, white t-shirt, khaki shorts with white runners and was carrying a black and grey backpack.

Anyone who sees Jaroslaw is urged to call Hastings Police on 5970 7800.