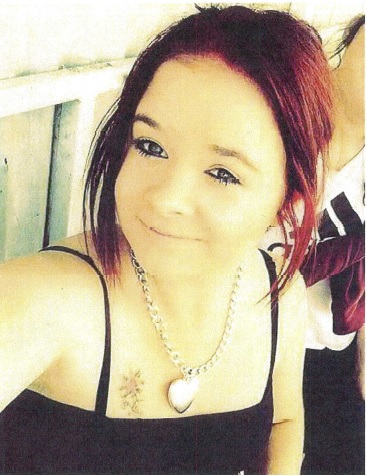 Police believe that Chloe communicated with a friend via Facebook in March indicating that she was in the Hastings area.

Investigators have released an image of Chloe in the hope that someone may recognise her.

Anyone who sees Chloe is urged to contact Frankston Police Station on 9784 5555.