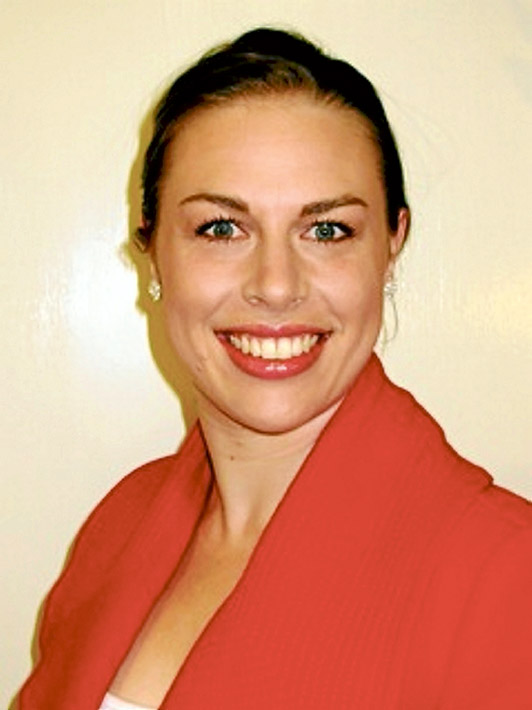 Carolyn Gleixner, 26, is the Labor Party candidate for the federal seat of Flinders held by Liberal Greg Hunt since 2001.

After distribution of preferences in the six-candidate contest, Ms Gleixner had 42.37 per cent of the votes compared to Mr Dixon’s 57.63 per cent.

Ms Gleixner has a Building Certificate, Degree in Construction Management and a Masters in Project Management.

She has recently worked in Germany and before that was a “team leader … specialising in effective change leadership” for a development consultancy in Melbourne.

“My career experience has given me a practical understanding of business efficiency and effectiveness, and a focus on solid outcomes, which I intend to put to good use in Canberra,” Ms Gleixner stated in a news release announcing her candidacy for Flinders.

“I will be focusing on the environment, including protecting Point Nepean, Ramsar listed Western Port and our national treasure, the Great Barrier Reef – which have all been under attack from past and current Liberal governments,” Ms Gleixner said

“I am really angered by the Liberals lack of respect and constant attacks on the environment.”

She said people were “appalled” at the government’s attitude towards the environment “and want an MP who will address climate change and strongly advocate for alternative renewable energy use and innovation, including advocating for a fair return for rooftop solar”.

Ms Gleixner said she would also be “strongly advocating for Gonski needs based funding for our schools and affordable tertiary education”.

Ms Gleixner said the government had made to cuts to the health budget and, if elected, would “advocate for maintaining Medicare … Labor set up Medicare and we want to keep it”.

She said a Labor government would “save our economy” and release the country from “the undue influence of corporate giants”.