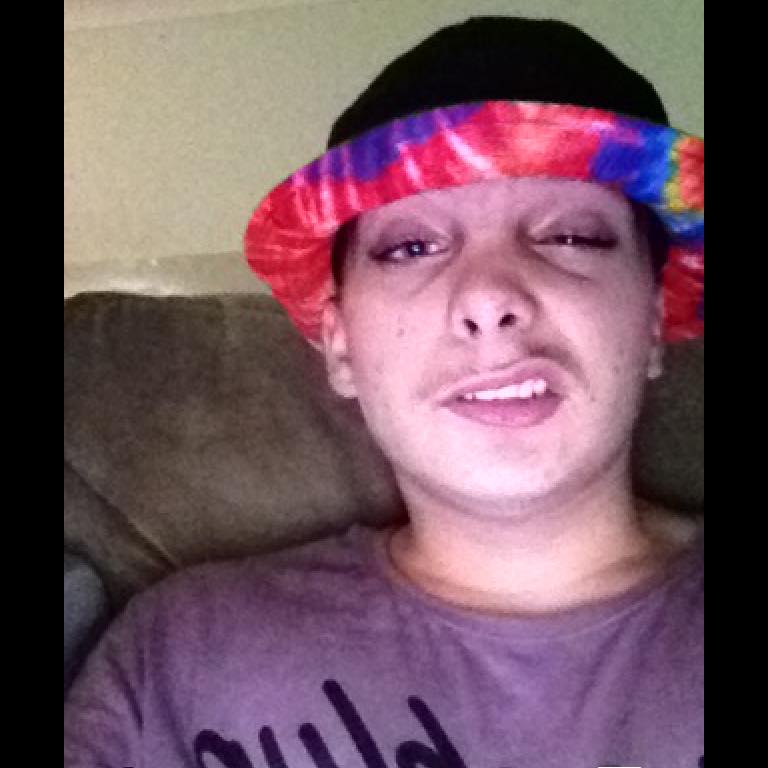 Dylan was last seen at a residential address on Bungower Road, Mornington yesterday about 4.00pm.

He is described as about 150cm -160cm tall with dark hair and brown eyes.

Police have concerns for Dylan due to his young age.

He is known to frequent the Mornington area.

Investigators have released an image of Dylan in the hope that someone knows his current whereabouts.