Billson building for the future 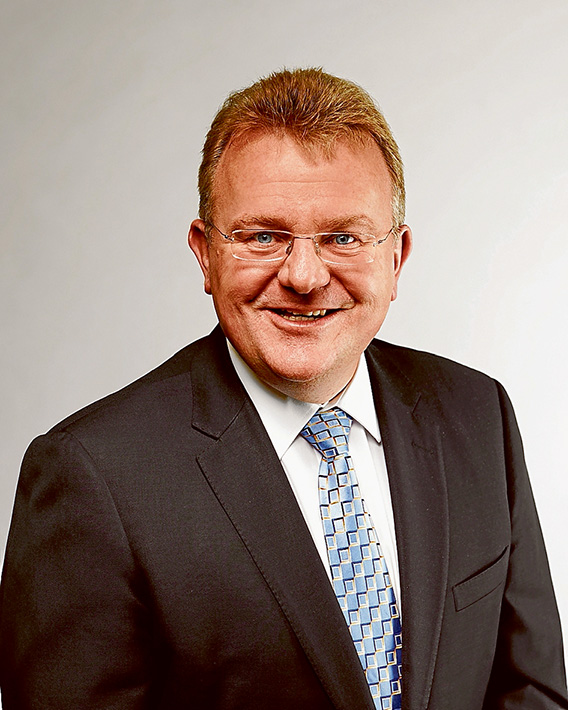 BRUCE Billson is preparing for a life after politics and has already hit the ground running.

The irrepressible Liberal MP for Dunkley decided to retire from the political scene after Prime Minister Malcolm Turnbull decided to drop him from cabinet late last year but has already landed his first post-politics gig.

The former small business minister was appointed executive chair of the Franchise Council of Australia (FCA) in March.

“When I decided not to continue I wanted to do things that helped me energise enterprise and support the creation of opportunities and livelihoods for people and this seemed a good fit,” he told The News. “I’m a fan of franchising because it gave me a start when I was at school. I still fondly remember Mark Foster who owned the Frankston Macca’s franchise in Wells St where Westpac is now and it was great to see a local businessman and woman using the franchise model to create opportunities for themselves and others.”

Mr Billson concedes the franchising sector faces challenges when asked about the 7-Eleven scandal involving the underpayment of many of its workers.

“That’s part of why I was asked to be involved. Franchising is a fantastic business model where you can be in your own business but not actually be on your own,” he said.

“You get support but as the 7-Eleven case shows you still are at the end of the day a business owner as a franchisee and you’ve got important responsibilities to your workforce and under the law that you need to be alert to and upholding.

“That’s part of the education that is a segment of what the FCA does.”

“That’s language I’ve been using for 20 years has become very fashionable of late and I thought I’ve often talked about the need to be agile in a changing economy and I thought I’ll stick with that.”

He is not quite finished in politics yet though and says he will support Liberal candidate Chris Crewther in his election efforts before the 2 July federal election.

“I’m fully committed to fulfilling my responsibilities as the member for Dunkley and like a good athlete you try to run your hardest as you run over the finish line.”