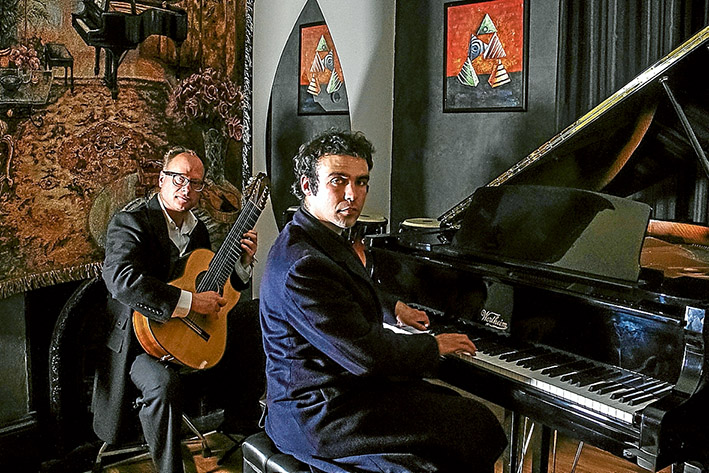 It’s being billed as a concert of classical music at its emotive and technical best – a musical journey into our mythology and a rediscovery of ancient music, using acoustic instruments from Celtic and Classical to Romantic traditions.

Solstice will feature the works of classical masters Vivaldi, Beethoven, Rodrigo, Bach and Paganini, with new arrangements for 10 and six-string Spanish guitar and piano.