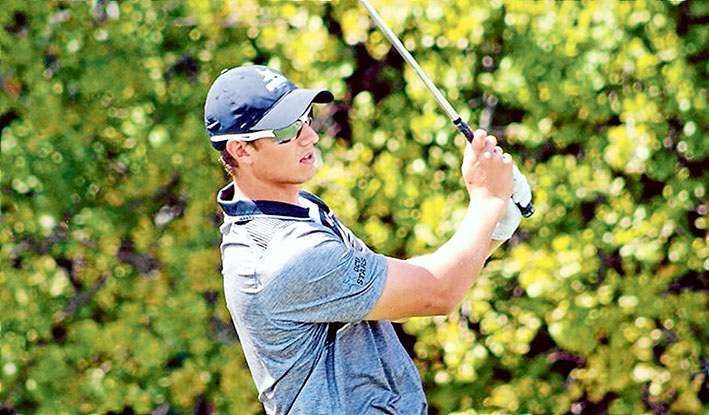 ROSEBUD Country Club’s Anthony Marchesani has made his final US collegiate tournament a memorable one.

Playing in a tournament players’ championship event at Deere Run, Silvis, Illinois, he led his team Oklahoma City Stars into the national championship for the fourth time in the past six years.

In the individual championships, Marchesani played solidly all week shooting rounds of 72, 72, 73 and 72 to be tied for fourth.

He was also again selected in the All American first team.

Marchesani has also been named one of five finalists in the prestigious Jack Nicklaus award, which is presented to the best player in each college division.

If he wins, he will go into a playoff against the other award winners for a place in the PGA Tour’s Barbasol Championship, 14-17 July, at the Robert Trent Jones Jnr Golf Trail at Grand National, Opelika, Alabama.