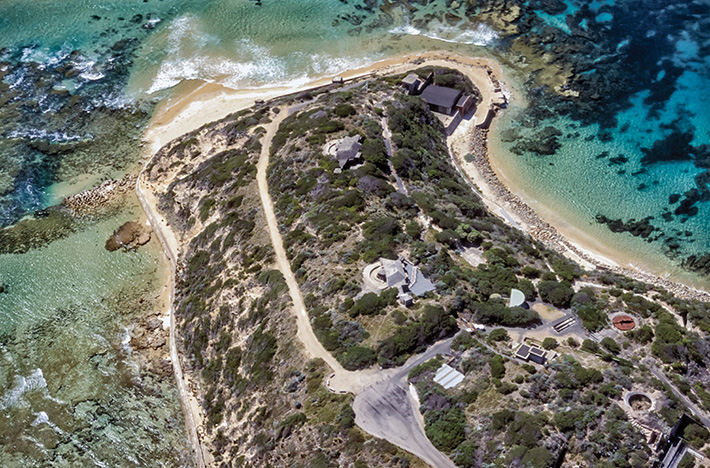 The presence of heat retaining stones in the hearth makes it very unusual, and the only one like it found in the Port Phillip region, experts say.

“The data from these samples will tell us about how our ancestors used this space, such as when they used this particular hearth, and the kinds of shell fish they cooked and ate on these heat stones,” he said.

“Our people have been here for over 2000 generations and we are still here. We thank Parks Victoria and Aboriginal Victoria for helping us preserve this site for future generations.”

The hearth was first noticed in an eroding sand dune late last year by a Parks Victoria ranger. Closer inspection revealed it to have a visible a layer of flat stones used as heat retainers for cooking.

The origin of these stones will also be investigated to find out if they were brought in from elsewhere.

Parks Victoria Aboriginal Heritage coordinator Barry Coombes said it was an exciting and rewarding project. “Working in partnership on this interesting project with the traditional owners, as well as staff from Aboriginal Victoria and Parks Victoria, is a very satisfying experience.

“Some of the radiocarbon from other Aboriginal hearth sites in the region date back 6000 years. However, it is thought that this hearth may be more recent, given its closeness to the current shoreline.”