Not towing the line 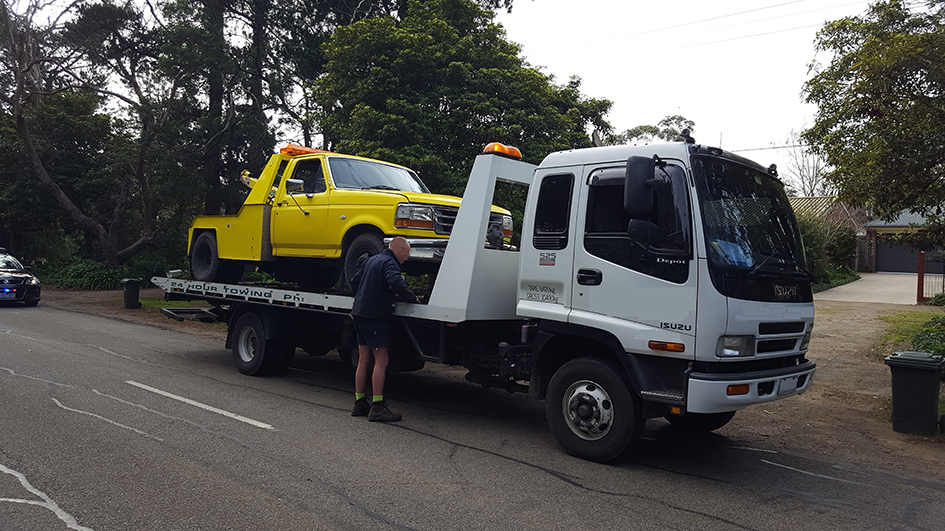 A Somerville man had his tow truck impounded for a month after he was caught driving while disqualified in Balnarring this morning.

Police stopped the unregistered Ford tow truck and the driver underwent a roadside oral fluid test which indicated the presence of illicit drugs.

During a search of the truck police discovered rounds of live ammunition and drug paraphernalia.

The 25-year-old driver was found to be a disqualified driver.

His truck was impounded for 30 days and he will have to pay $950 to get it back.

The man is expected to be charged on summons at a later date in relation to drug driving, disqualified driving, drive unregistered vehicle, use false plates and possession of ammunition without a licence.