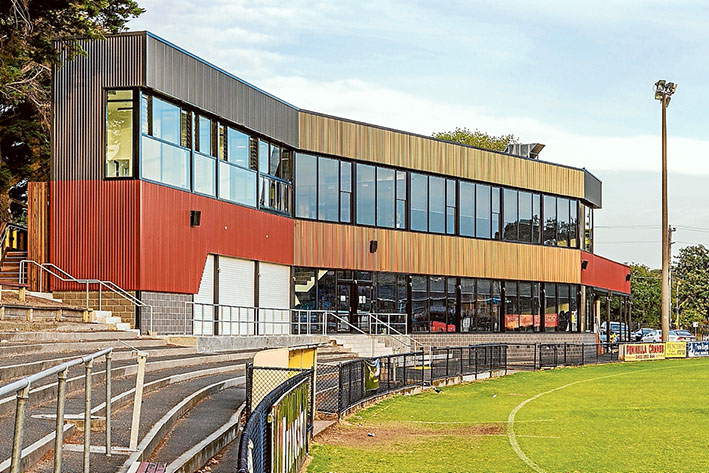 THE administrator tasked with sorting through Frankston Football Club’s finances says it is too early to determine the way ahead for the Dolphins.

About $800,000 in debts is believed to have caused the football club to put itself into voluntary administration this month (“Dolphins sink under”, The News 30/8/16).

The 27 electronic gaming machines at the Dolphins’ stadium and function centre, rebuilt at a cost of $3.4 million last year, were removed by the club in May.

“As far as the plan to resolve the position, probably a lot depends on what falls out of our financial analysis. We’re not quite there yet but we’re working very hard on it.”

Frankston Council, who contributed $1.5 million of ratepayers’ money to the redevelopment of the Dolphins’ stadium and function centre, hoped “a positive way forward” can be found for the club.

“All stakeholders have the same objective of working toward a positive outcome for the club. The club is a tenant of council’s and is vital to the fabric of the Frankston community.”

Worrells will hold meetings with creditors this month and is working with the Dolphins board, AFL Victoria and the VFL “to explore all potential resolutions for the club’s current financial position”.