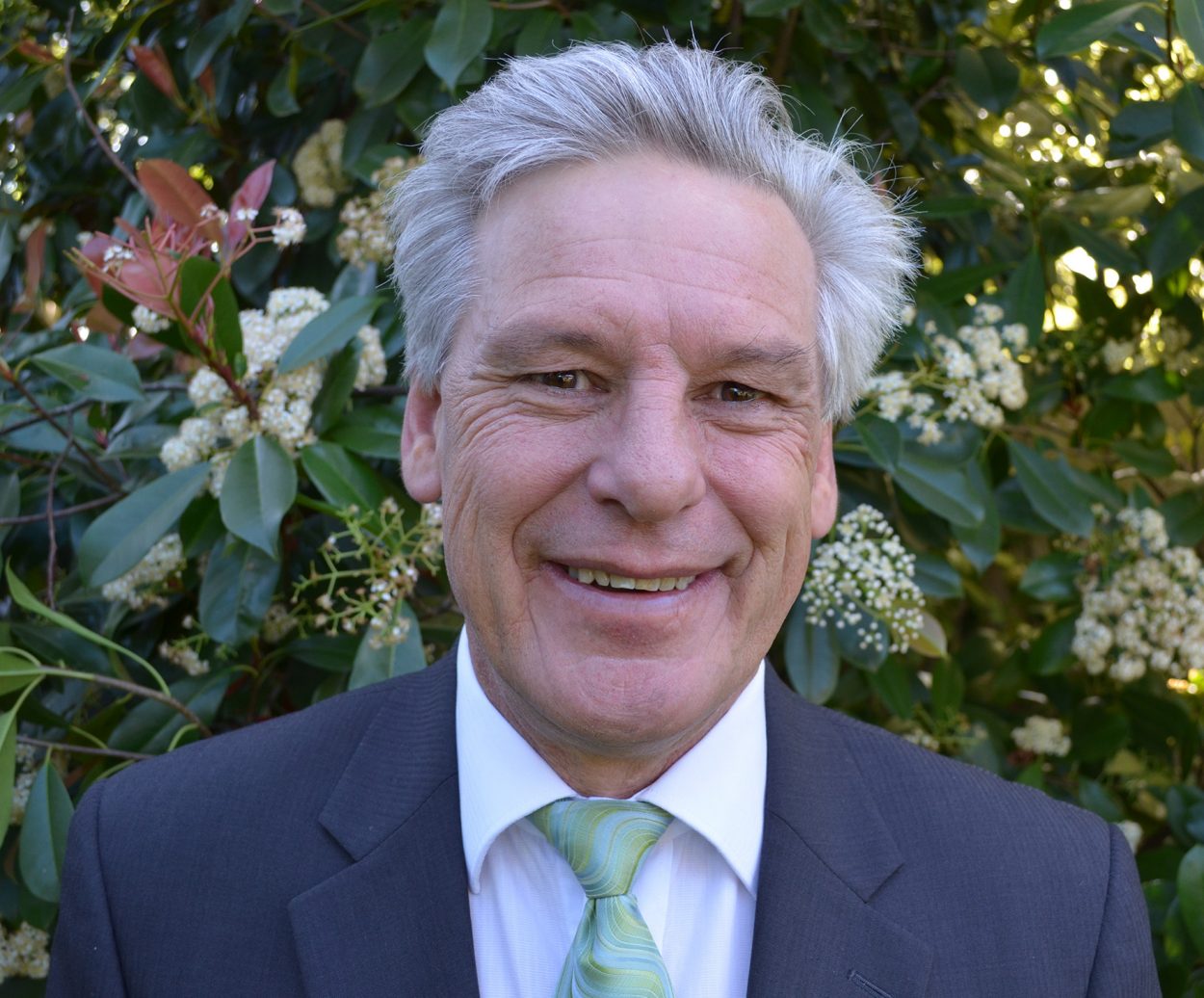 A former Mornington Peninsula Shire councillor and candidate for the Briars ward in this month’s municipal elections, has come out and publicly admitted to having being jailed for drug trafficking.

Leigh Eustace was 22 when he was convicted of trafficking heroin two years earlier.

Mr Eustace readily admits to making mistakes earlier in life but sees no reason, other than for political gain, why his crimes have been published on social media.

In a move that can only have been designed to discredit his candidacy, a copy of his Supreme Court appeal against the severity of his 1980 conviction was last week posted by someone using a fictitious identity on the Facebook site of Frankston District Ratepayers Page & Regional Political Forum.

Reaction to the post was mixed, with several comments criticising the airing of Mr Eustace’s criminal record.

Mr Eustace’s appeal was partly successful in that it managed to shave six months off his initial seven-year sentence.

At the time of his conviction Mr Eustace, a former Monterey Technical School student, had finished a motor mechanic’s apprenticeship.

“I saw it as my way to redeem myself and become a valuable member of society.  Prison is a tough place and it was my way of escape from the day to day horror of prison and i turned these skills it into a successful peninsula business,” he said.

Mr Eustace says It is “horrible” to see the impact on the community “of drugs such as alcohol and ice” and for more than 30 years had seen sport as providing a healthy alternative.