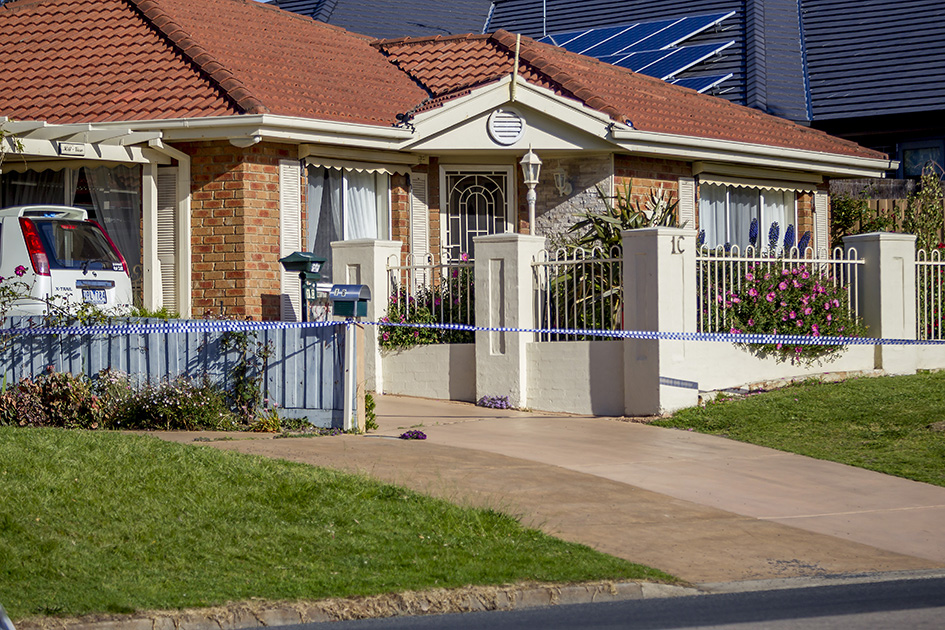 POLICE are preparing a report for the coroner following what’s believed to be a suicide pact between an elderly married Rosebud couple.

A neighbour discovered the man barely alive and the woman dead inside their car in the driveway of their Adams Av, just before 4.30pm on Thursday 3 November. They were both in their mid-80s.

The woman had been shot and the man was suffering life-threatening injuries from a 0.22 calibre gunshot wound. He was airlifted to The Alfred hospital where he later died.

Investigators do not believe a third party was involved and the investigation is ongoing.

Sergeant Michael Shearman, of Rosebud police, said it is believed the couple were suffering a terminal illness and had “got their affairs in order”, before ending their lives in the car parked in their driveway.

“They had dropped off their dog in their daughter’s backyard,” he said.

It is believed the man shot the woman and then reloaded and shot himself.

The neighbour saw the car door open and called in to alert the couple, before finding them.