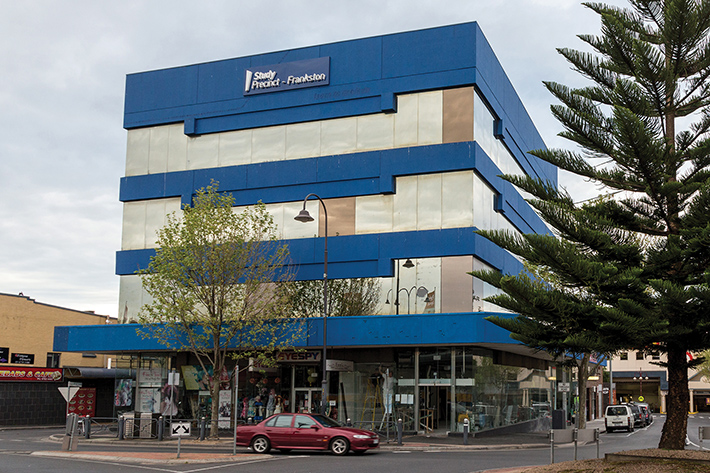 GRADUATION rates at Evocca College campuses have plunged to new lows amid a belated federal government crackdown on taxpayer funding to the private owned vocational education and training providers.

Updated figures released by the federal government late last month show course completion rates at Evocca College campuses nationally fell from a low 23.6 per cent between 2012-14 to 12.2 per cent in 2013-15.

The Queensland-based company trades as the Australian College of Training and Employment abbreviated to ACTE Pty Ltd and offers “study now, pay later” deals, known as VET FEE-HELP loans, to students who do not have to pay back course fees until they earn at least $50,000 per year.

Several registered training organisations, including Evocca, were criticised in a 2015 Senate inquiry of targeting vulnerable students with little or no chance of completing courses to boost enrolment numbers and reap hundreds of millions of dollars’ worth of profits.

Evocca has a campus in Frankston at Balmoral St and that campus name was changed earlier this year to be called ‘Study Precinct – Frankston’.

ACTE decided to change the name of each of its individual campuses in April to reposition Evocca College as “change academies”.

When contacted by The News ACTE said its graduation rates are above the sector average and continues to say many students will graduate in future despite the college having low graduations over several years.

The federal government figures released last month revealed the average graduation rate across all providers nationwide between 2013-15 was 22.9 per cent against ACTE’s 12.2 per cent graduation rate.

“ACTE’s graduation rates are better than, or in line with, many other major public and private providers and also do not yet fully reflect students who have enrolled but are yet to graduate,” media and communications manager Suzanne Bartlett said in a statement.

Ms Bartlett said the company does not release individual graduation rates at individual campuses including its Frankston business.

The blowout in VET FEE-HELP taxpayer-funded debts occurred after the introduction of the scheme in 2012 by the former Labor federal government and continued under the Coalition government.