Stay clear of seals in summer 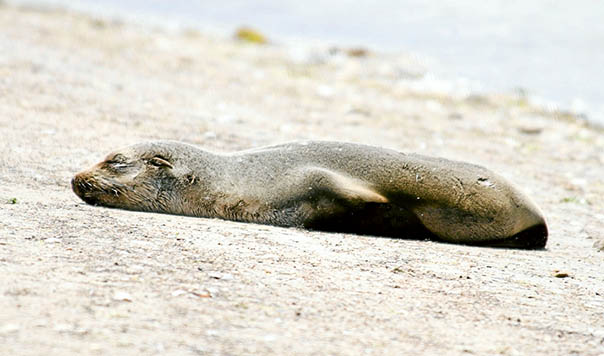 BEACHGOERS are reminded to keep their distance from seals resting on beaches in Western Port and Port Phillip bays beaches.

Department of Environment, Land, Water and Planning manager program manager Suraya VI said some seals may appear sick or emaciated, but should not be approached under any circumstances.

“While we understand that seeing a seal in poor condition may be upsetting, approaching the seal or trying to move it will cause an already stressed animal further distress,” she said.

“If people sighted seals or seal pups lying on the beach, leave them in peace and enjoy their presence from afar.

“We are really lucky to see marine mammals such as seals and dolphins so close up in their natural environment, but they are wild animals, and it’s up to us to give them the space they need.”