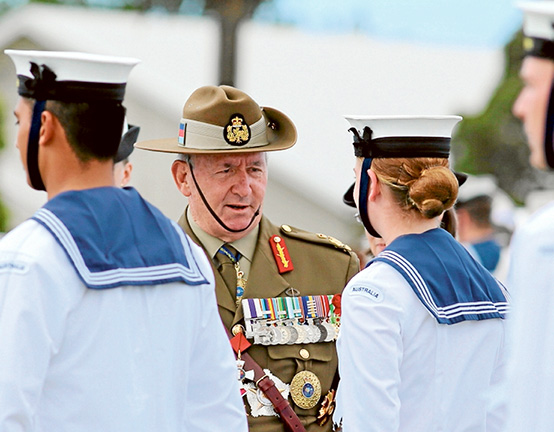 “The Defence Bank Foundation has supported the training of more than 2000 companion dogs to support veterans’ rehabilitation since 2014,” Mr Linehan said.

“The dogs – all rescue dogs – are making an enormous difference to people’s lives. We have received many letters and emails from recipients telling us how their lives have improved since receiving their dog. Some even tell us that the dog has saved their life.”

For details on the program visit defencebankfoundation.com.au