Trio of aces defies the odds 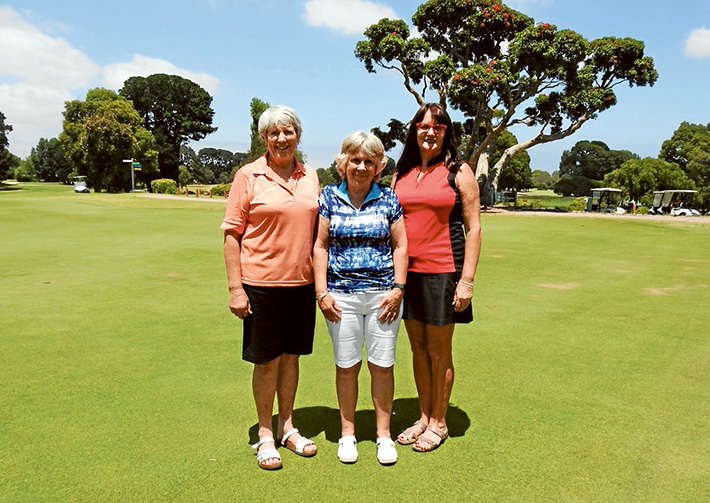 IN an amazing start to the year, three Rosebud Country Club players in the women’s competition scored holes-in-one on the same hole on the same day.

“Holes-in-one on the golf course are rare, with the club seeing maybe a handful each year,” marketing and membership manager Nicole Grace said.

“The probability of a hole-in-one for the average player is about 12,500:1. The chances of two people scoring an ace on the same hole on the same day are in the 17 million:1 range.

“Add in a third person hitting from the same tees, and the statistics are beyond belief.”