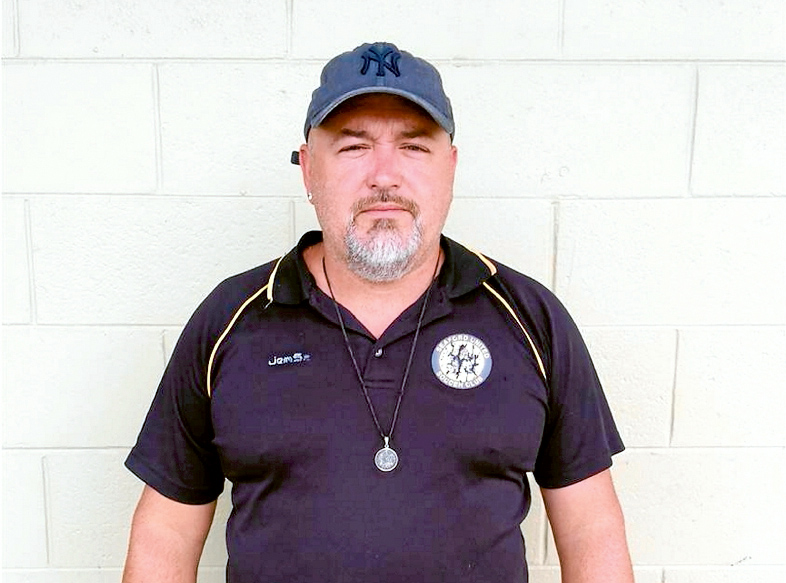 IF there was a local coach of the year award for 2016 Seaford United supremo Paulo Pinheiro would be a valid candidate.

Sure he may not have beaten Scott Morrison whose Rosebud Heart side won every game in a once-in-a-generation season and Adam Jamieson whose Mornington outfit created history with back-to-back State 1 championships but what Pinheiro achieved last year is worthy of recognition.

When Darren Roberts surprisingly quit a couple of weeks out from the start of last season and half a dozen senior players followed suit assistant coach Pinheiro had suddenly inherited a basket case.

Despair engulfed the club on and off the field and some already accepted that Seaford United would play in a lower division this year.

That was far from Pinheiro’s mind.

“I saw it as an opportunity to use what I had learned from a similar role at Skye United,” said Pinheiro.

He set about instilling a positive culture at North Seaford Reserve, putting faith in players such as Dylan Waugh, who hadn’t seen much senior football and Mitch Lander, who was in one of the club’s Bayside League sides.

Pinheiro also was boosted by the arrival of goalkeeper Anthony Madaferri, whom he had coached as a junior and successfully engineered the return of Paul Maguire from Sandringham.

Amid the gloom and doom of relegation talk Pinheiro had a bet with a friend that he could guide the side to a top six finish.

He lost the bet when Seaford finished seventh but he had unearthed regular goalscorers and transformed a group of early season easybeats into a competitive outfit.

After eight games Seaford United was second bottom with four points but by season’s end it had amassed 28 points and Waugh was one of the top three marksmen in the competition.

Pinheiro is 42 years old and arrived in Melbourne from Portugal when he was 16 having played with Union Tomar in his native country.

He played primarily in midfield and had two spells with Springvale City then played with Portuguese-backed Port United before a knee injury curtailed his career.

“My dad was a coach back in Portugal and I used to watch him thinking that this was too hard for me so to be honest I never ever thought that I would get involved with coaching,” said Pinheiro.

“And now here I am as a senior coach with a B licence and doing a degree in sports coaching. Funny how things turn out.”

Pinheiro is in his fourth year at Seaford and has high hopes for 2017.

“I’ll be very happy with a top three finish. We only started back training last week but the positive culture is still there and we are in talks with some new players and if we can get them then I think we can do well.”

In other news Somerville Eagles have been accepted into State 5 South and the fledgling club is now in the hunt for its first senior coach.

Meanwhile the groups for Saturday’s Steve Wallace Cup at Dallas Brooks Park have been decided.

Here is the round-robin draw:

Mornington’s Northern Irish import Sammy Stewart is heading back to the UK in March but could return, striker Gino Defeu from Doncaster Rovers and goalkeeper James Laminski from Frankston Pines have been signed while Manningham United’s Aaron Root is training with the club.

Former Baxter captain Owen Kilner is set to resume his career after being sidelined since round one of the 2015 season and requiring a full knee reconstruction while defensive midfielder Billy Liapsis has returned from the US.