Ending the cycle of domestic violence 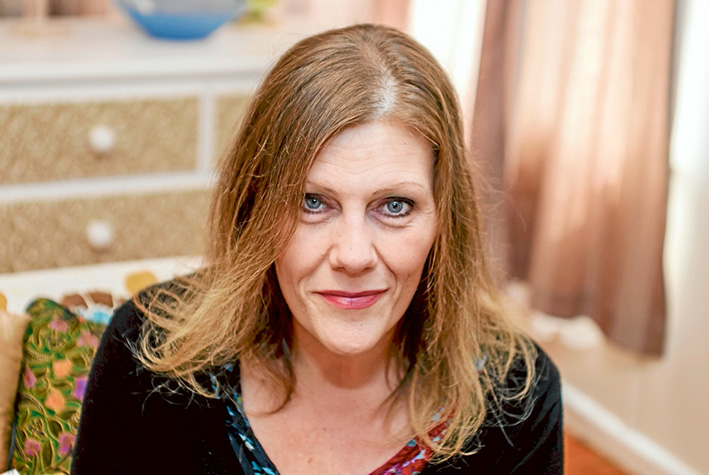 THE adage of getting knocked down and then getting straight back up again describes Karen Stevens, 46, of Rosebud, to a tee.

Unfortunately, the knock part literally happened, not once but three times, until Ms Stevens said to herself “enough is enough” and moved out.

The penny had dropped; she realised the cycle of domestic violence would be repeated if she stayed around.

“I didn’t want to pass that pattern onto my children,” she said.

Across the Mornington Peninsula hundreds of domestic violence victims are struggling to get their lives back on track. “I know because I was one of them,” Ms Stevens said.

“Then, after years of falling back into the same abusive cycle, I decided to do something about it.”

She helps women to take back their power and reclaim their lives. “I now advocate for, and mentor, women to love themselves boldly and create a better life for them and their children,” she said.

“I have helped many women, not only locally but also around the world [thanks to the internet], to thrive and be free.”

Sadly, women who have survived domestic violence do not have the luxury of “falling to pieces”, she said.

“They must be strong and keep going for their children, keeping as much normality as possible to reduce the emotional trauma and stress in their lives.

“Women deserve to have the freedom to feel good about themselves and to be loved and feel safe.”

Ms Stevens said there were not enough resources or support for women after the actual violence and many just fell back into the same cycle of violence time after time. “After seeing counsellors, psychologists, doctors and others, and still not getting any real results, I decided to take a different approach using energy healing and working with the mind-body-spirit connection – and it worked like magic.

“After healing myself and working with energy to release old beliefs and trauma, I have managed to inspire other women to strive for more.

“I now mentor women so they can live without limits, heal their lives and end the cycle of violence for good.”

“We all play a part on domestic violence,” she said. “We are either victims or perpetrators but we are still involved.

“My role is to help women change their mindsets and to recognise a cycle of violence early on and be able to say stop.

“The trouble is that some women are so beaten down they don’t know how to escape it.”