Artists without a studio 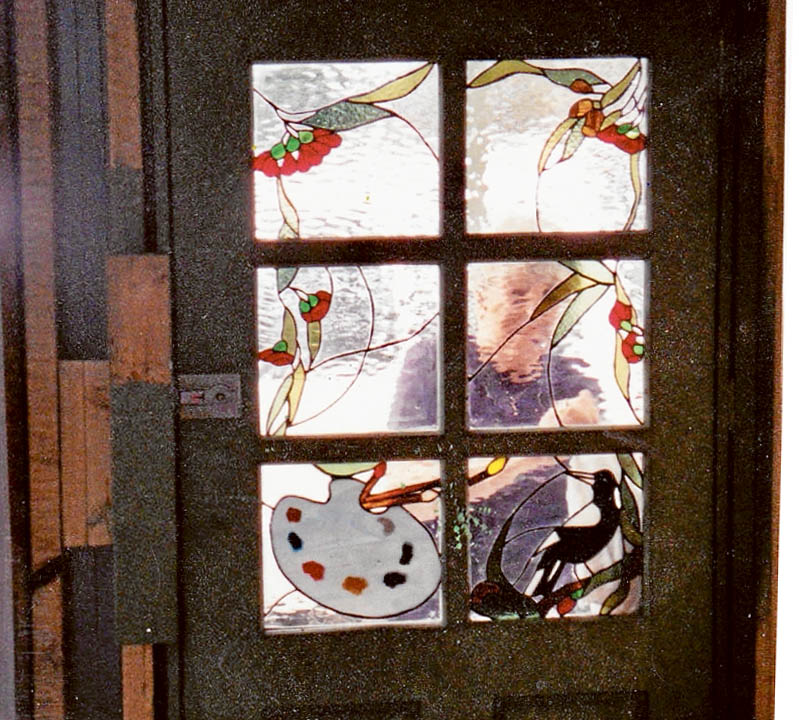 AFTER 31 years of tuition, demonstrations and exhibitions, McClelland Guild of Artists is being shown the door by its landlords – McClelland Gallery Trustees.

Gallery director John Cunningham met representatives of the artists’ guilds on Studio Park, Langwarrin in February to advise their time was up.

McClelland Gallery and Sculpture Park has been home since the 1970s to guilds of artists, lapidarists, spinners, weavers and woodturners, bringing thousands of students and practitioners of each discipline through the gallery gates.

The guilds are now looking at options to move or amalgamate with other societies. They occupy modest premises on Studio Park under five-year licences.

Artists guild president Richard Hall says his committee “is completely gutted by what has transpired – we will be out of business in a month”.

“Six-hundred odd members of four different guilds are looking for new homes because, an unfunded not for profit gallery is now looking for money making opportunities,” Mr Hall said.

It is understood that the gallery wants to use the guild’s renovated studio as an education centre because its own centre is not suitable.

While artists and lapidarists have been told their licences won’t be extended from June 2017, woodturners and weavers have been given an extra 12 months.

The founding trustees of the gallery introduced the concept of community studios in the grounds in the 1970s. Potters, painters, spinners and weavers settled into what shedding was available, followed by lapidarists and woodturners, who built studios.

With the support of five times Archibald Prize winner Sir William Dargie who was chairman of trustees in 1985, a grant from the arts ministry allowed painters to improve their shed. In 2005, in need of more room for workshops and storage, with support from then gallery director Simon Ambrose, the artists’ guild raised $35,000 from government grants, benefactors and members to almost double the space.

It is these improved premises the gallery is seeking to take over, said Mr Hall.

The guild has been offering tuition in drawing, watercolour, acrylics and multi-media, as well as scholarships for the popular children’s classes for more than 35 years.

The location of McClelland Gallery on McClelland Drive, Langwarrin was the site of the bohemian Harry McClelland’s painting studio. His sister, Annie May bequeathed the land and holdings to honour her brother’s memory by establishing the Harry McClelland Art Gallery and Cultural Hall. The gallery opened in 1971. Harry’s studio is still in the grounds.

“At the meeting [with Mr Cunningham] we discussed the symbiotic relationship between the gallery and our studio. Then he dropped the bombshell. They believe they have a legal right to ask us to leave and they are exercising that right”, Mr Hall said.

“Sadly, the reality is that with the time frame given, we cannot continue to run classes after this term. Most activities will have to cease by May as we have to deliver vacant possession of the property.

“We are effectively out of business in a month if no suitable alternative is found. Our only chance in my opinion, is rather than having government or council looking at alternatives, they place enough funding with the gallery to force the continuation of what is currently there.”

Gallery director John Cunningham did not respond to questions by deadline.