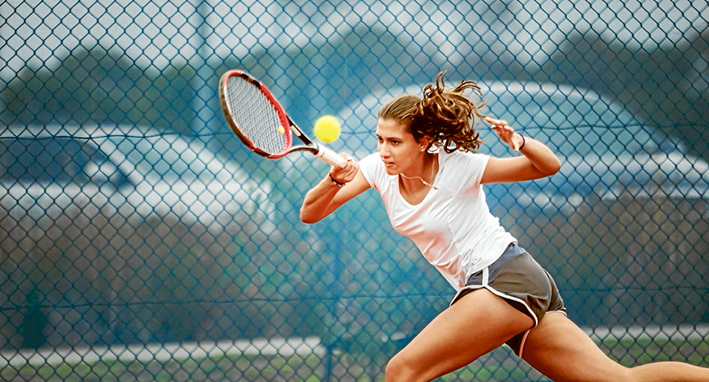 THE Mornington Peninsula Tennis International which started this week at Mornington, has attracted the highest number of international entrants in its three-year history.

Aiava won the Australian under-18 championships at the end of last year, reached the second round of the Brisbane International and two weeks ago won the Perth Pro Tour event.

The Mornington Peninsula Tennis International gives top players a chance to earn world ranking points and prizemoney while providing a link between the junior ranks and the Women’s Tennis Association and ATP Tours.