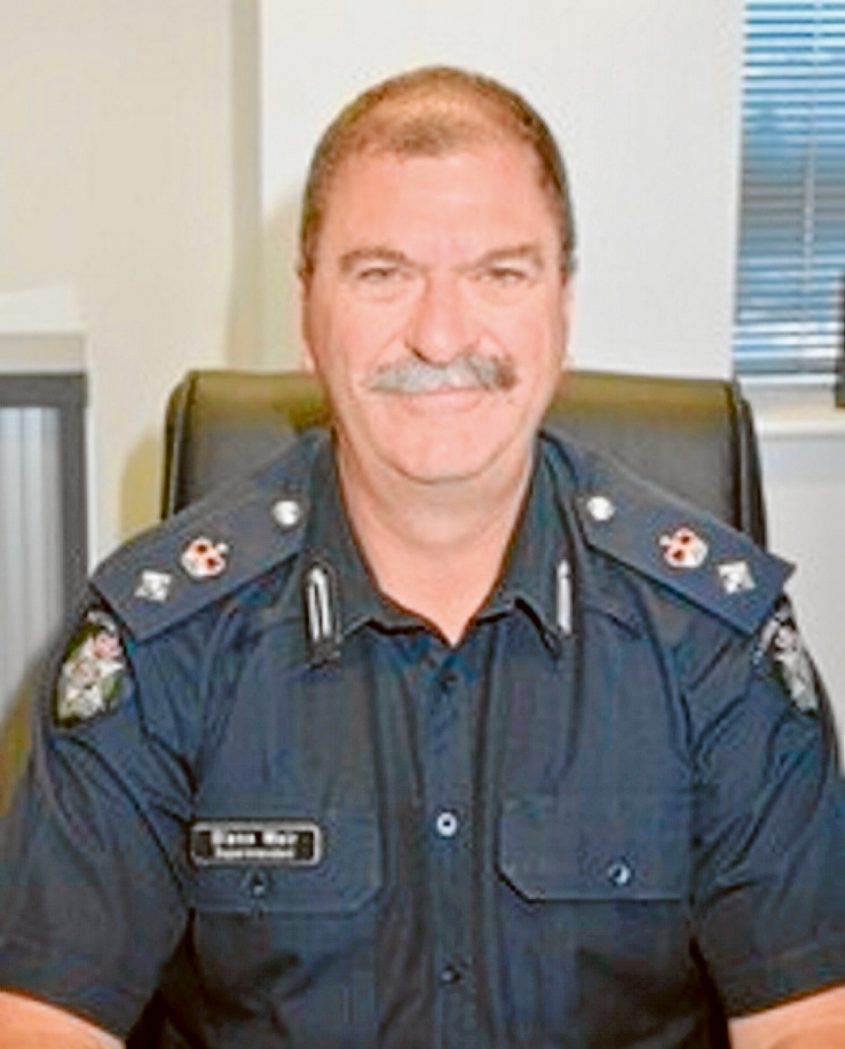 Crime Statistics Agency data released on Thursday painted a bleak picture: aggravated burglaries in Frankston surged 49 per cent in the past year – from 96 to 143, while motor vehicle theft was up 38.5 per cent – from 493 to 682.

“We don’t deal with old data,” he said. “These statistics are three months out of date.”

“Over the past 18 weeks, we have overseen reductions in crime, which have been tracking down since the end of November,” Supt Weir said.

He said the crime agency’s statistics, covering the 12 months to the end of December, had included a “bad October and November” in local crime which had “fallen since then”.

“We still have a lot of concerns regarding high-end crime, such as aggravated burglaries and home invasions, but there have been consistent falls since the end of November,” he said.

“It’s difficult for us. We try to focus on the real issues and on turning things around and we are confident that those reductions [in crime] will be repeated across Frankston and the Mornington Peninsula.”

Skye had one of the largest increases in aggravated burglaries in the state in the final quarter of last year. There were 273 violent break-ins – up from 125 in 2015. The only other postcode to record a bigger increase was Ballarat.

In Frankston assaults were up 17 per cent; robbery up 30 per cent; dangerous acts endangering a person up 38 per cent; arson was up 44 per cent; deception 20 per cent; cultivating and manufacturing drugs 43 per cent; drug use and possession 22 per cent; public nuisance offences up 82 per cent.

On the Mornington Peninsula, sexual offences were up 60 per cent; robbery 46 per cent; arson up 34 per cent; burglaries up 29 per cent; cultivating and manufacturing drugs 39 per cent; public nuisance offences up 57 per cent.