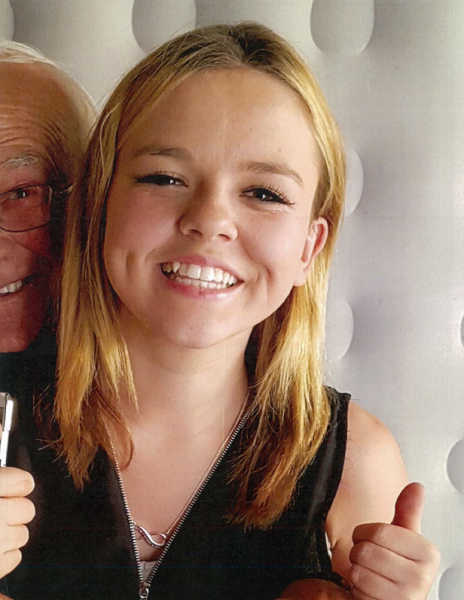 Investigators have been told the Mornington teen failed to return home from school on 13 June.

It is believed she may have been travelling on a Frankston-bound bus.

Police and family members hold concerns for Kineisha’s welfare due to her age.

She was last seen wearing a winter school uniform, however she may have had a change of clothes with her.

Kineisha is described as 157cm tall with a slim build and long straight brown hair.

She also has a small scar on the left side of her face below her smile line.

Investigators have released an earlier image of Kineisha in the hope someone may recognise her and be able to provide information on her whereabouts.