Vera Blue heads to The Grand 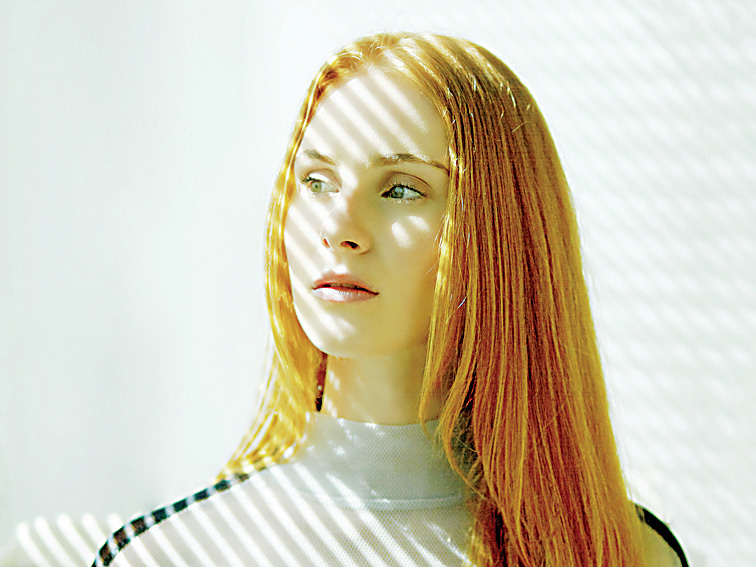 Following the release of ‘Private’, which scored over two million streams worldwide, incandescent singer-songwriter Vera Blue has released her arresting new single, ‘Mended’ and announced dates for a major national album tour this July through September.

Her three previous Australian headline tours all sold out and tickets to the upcoming ‘Mended’ tour are expected to go just as fast.

The nakedly honest ballad was premiered yesterday on triple j’s Drive show with Veronica and Lewis, and details the aftermath of an intense relationship. ‘Mended’ was penned with longtime collaborators Andy and Thom Mak (Boy and Bear, Winterbourne, Bertie Blackman) and marks the beginning of a new sonic and personal journey for Vera Blue.

“‘Mended’ is a very special song,” she says. “It was about a relationship that I had a few years ago. It had been a little while since we’d ended it and we hadn’t made amends, said we were sorry. It’s funny because you think the song is going to be about resolution, but we haven’t quite made it there yet.”

“She doesn’t put songs out that don’t come from her heart,” adds co-writer Andy Mak, “so I wanted to make sure we captured the rawness and emotion of the lyrics in the way the song was produced. We wrote the song in a couple of hours and recorded a vocal and acoustic and then built the production around that. When Thom and Celia are in the zone the songs can flow really quickly.”

Born from a Malibu writing session during Vera Blue’s first American trip in 2016, ‘Mended’ sees the 23-year- old expressing a raw emotion in her music which now comes naturally. From its sparse opening, it blossoms into a gorgeous torch ballad well overdue for such a powerful and unique voice.

“I like relating to people and making them feel what I feel. It’s where I’ve grown to as an artist,” she says. “That vulnerability is very special in music, being able to open up to your listeners is incredibly important.”

Intensely personal, ‘Mended’ is a song that Vera Blue has been waiting to share with her fans for a long time. It’s got big notes, to be sure, but it comes from an even bigger heart. “I just love it. I love performing it and can’t wait to give it to the world and let them feel how I feel.”

Co-produced by Andy Mak and Grammy-nominated founder of Deep Well Records Adam Anders, and mix engineered by the multiple-Grammy winning Manny Marroquin (Rihanna, Sia, Kanye West), ‘Mended’ will be supported with a national tour. It will also include Vera Blue’s second appearance (but first full set) at the sold-out Splendour In The Grass festival.

Vera Blue will be playing at The Grand Hotel, Mornington, on Wednesday 9 August.