A garden that will keep on giving 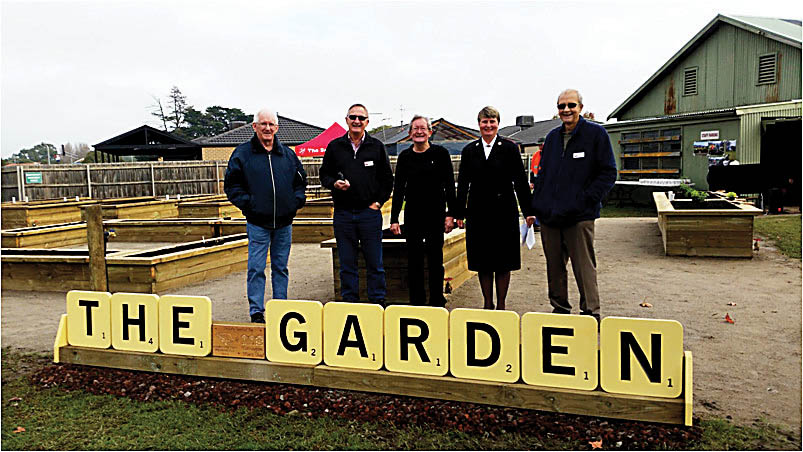 “It’s a fantastic initiative which will provide social and lifestyle benefits for everyone,” the mayor Cr Bev Colomb said.

Fresh vegetables from the garden – as well as soup – will be distributed from a retrofitted van to disadvantaged people and groups, thanks to the Salvation Army in Western Port. The garden will also support ongoing food programs run by the Salvos.

Volunteers with a passion for gardening should call Lieutenant Laronie Thompson 5979 2751 or email westernport@aus.salvationarmy.org