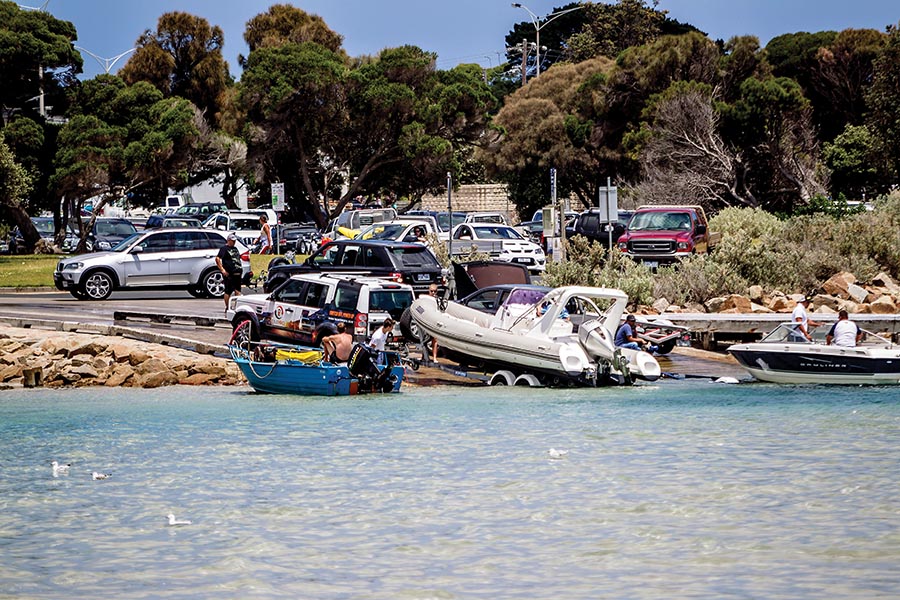 The issue will come to a head at the shire’s 17 July planning services meeting in Rosebud.

Council officers have recommended the shire accept a $588,000 grant from Roads, Road Safety and Ports Minister Luke Donnellan to be given on the proviso the expansion includes a fourth boat ramp.

But the alliance has urged councillors to “listen to what is being said by many in the Rye community and say no to the expansion of the Rye boat and jet ski launching facilities”.

It says the existing three ramps are appropriate and that the grant was “unaccountably applied for before community consultation around the facilities and the Rye foreshore had been completed”.

“Those in the Rye community who are against this proposed boat and jet ski expansion are asking councillors to please do the right thing,” chair Mechelle Cheers said.

“That is, not be seduced by the grant and reject the expansion of the facilities proposed in the planning application.

“It should be rejected because it is an inappropriate development for a centre of township location as well as its proximity to the pier, the effect on other beach and water users and on the marine life.”

The alliance is asking that councillors “vote to fix and reconfigure the facilities inside the current footprint but not on the eastern side using the $648,000 allocated in the 2016/2017 budget”.

“We suggest the shire in consultation with the community apply for top-up funding in this year’s round of the boat safety and facilities program.”

Cr Bryan Payne said the Rye community was “keen to retain three boat ramps and not increase the number to four”.

He said 80 per cent of ramp users were peninsula residents – not boaters from other suburbs – whose biggest concern was keeping the channel dredged so their boats were not damaged during launching.

Because the launching ramps need repair, Ms Cheers said the alliance was “asking with some urgency that Mr Donnellan reconsider and allow the shire to keep the $588,000 Rye grant despite not expanding the number of ramps” to four.