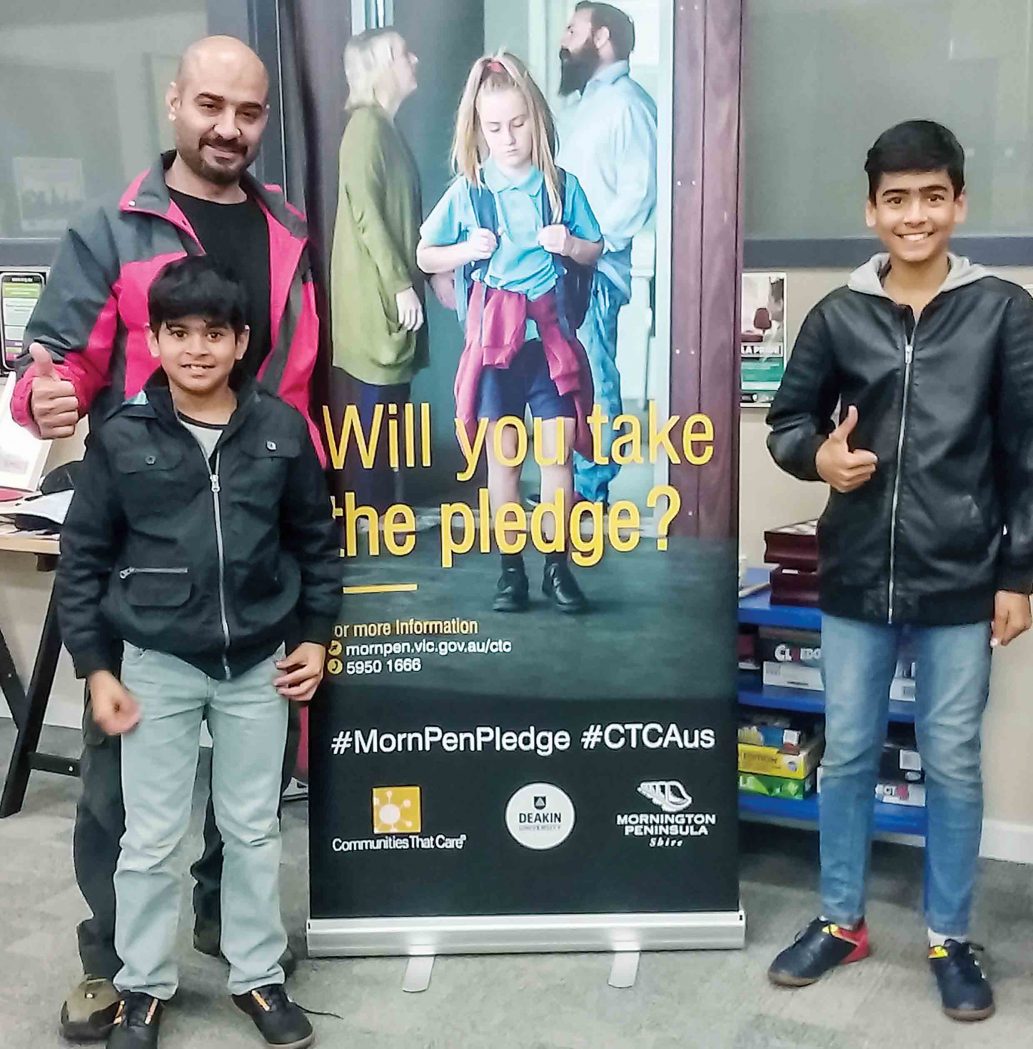 THE number of young people committing suicide in Frankston and on the peninsula is causing alarm.

The state government has announced funding for the South Eastern Melbourne Primary Health Network to deliver the Lived Experience project designed to “help reduce stigma and promote help-seeking in the Frankston, Mornington Peninsula and Dandenong regions”.

Roses in the Ocean, an organisation supporting those with lived experiences of suicide, will provide training and mentoring to help people talk about suicide.

A 2012 study by Communities that Care commissioned by Mornington Peninsula Shire revealed an estimated 25.5 per cent of students in years seven, nine and 11 with “depressive symptoms”.

“The prevalence of students with depressive symptoms, at each year level, appears to have remained stable over the 10-year period since 2002,” family services and community planning manager Louise Wilkins said.

“In 2014 Deakin University examined which factors were related to depression symptoms, and what factors would produce the biggest change on depressive symptoms in the shire. Multivariate modelling demonstrated that family conflict was a risk factor that was associated with the greatest odds of depressive symptoms.”

Other reasons for depression are seen as being life events; loneliness; loss and grief; bullying; alcohol and drug use; low self esteem and body image; discrimination; and physical health problems.

The “pledge” encourages families to focus on positive and clear communication, spending quality time with loved ones and making their homes more harmonious to reduce family conflict.

Taking the pledge can include such activities as eating one meal together as a family each week or attending a child’s sporting event each week.

Pledge cards are online at mornpen.vic.gov.au/ctc.

For details about youth support on the peninsula call 5950 1666 or mpys@mornpen.vic.gov.au.