Car hits tree in the wet 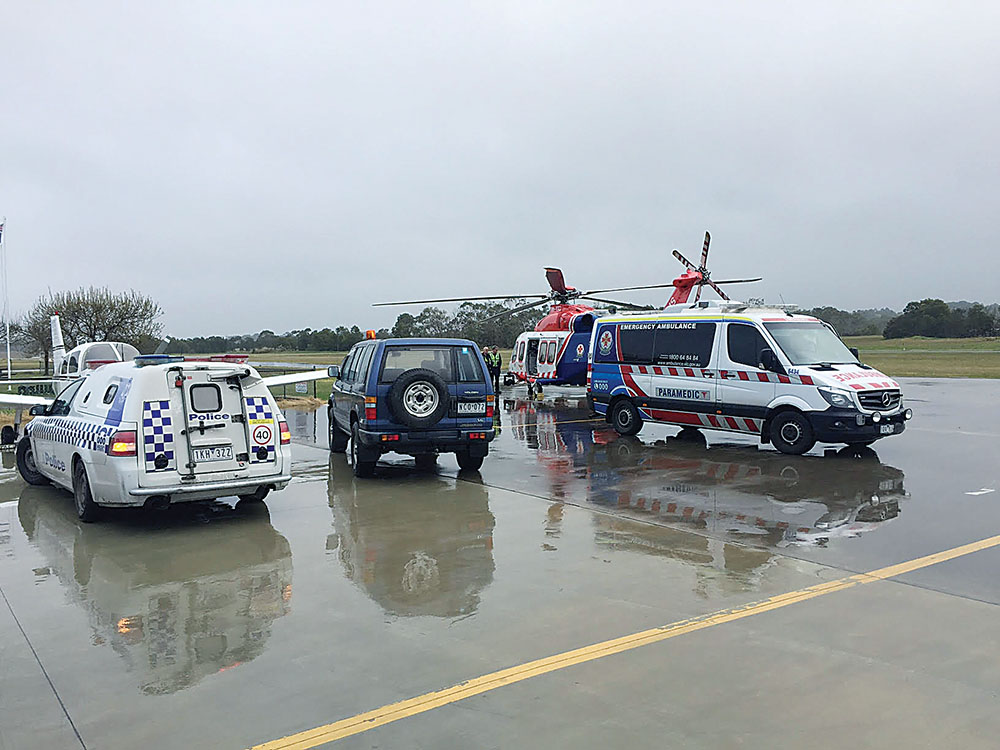 A WOMAN received neck and hip injuries when her car ran off Stanleys Rd, Merricks North, and hit a tree, 8.50am, Monday 7 August.

A passing motorist saw the woman’s car off the wet road and called emergency services.

Senior Constable Liza Shields, of Somerville Highway Patrol, said the woman, 20, of Dandenong, was still in the car when police arrived.

She said speed was not thought to be a factor in the accident, and that the car was a write-off.

The woman was taken by ambulance to Tyabb Airport and then airlifted to The Alfred hospital for treatment.