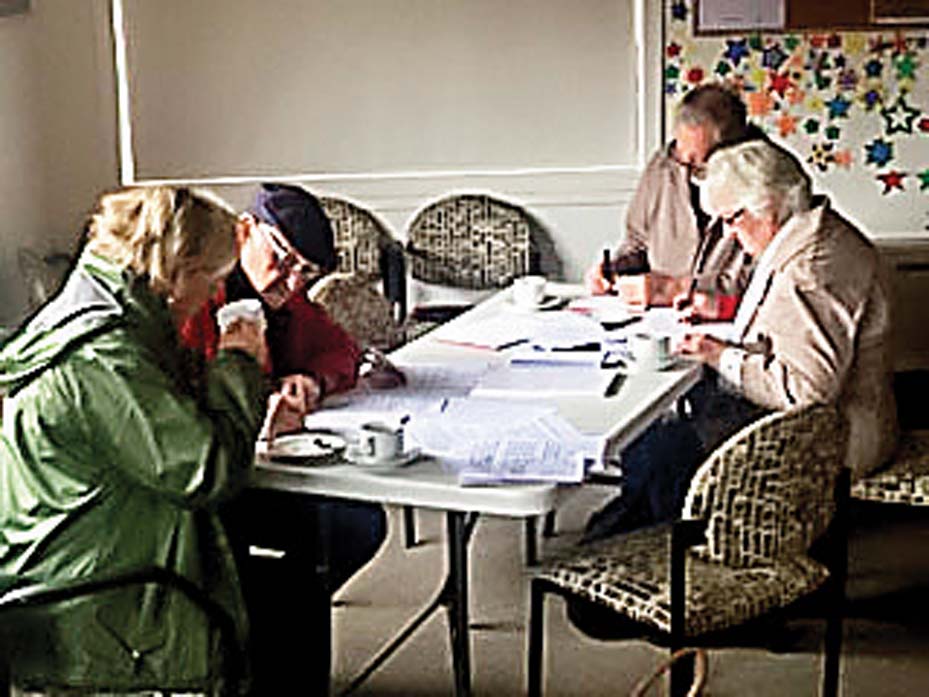 MEMBERS of St Macartan’s Catholic Church, Mornington are writing letters to members of parliament opposing the assisted dying Bill about to go before the Victorian Parliament.

Melbourne Archbishop Denis Hart has urged all churches in his archdiocese to campaign against the Bill.

If passed, the proposed legislation would open the way for Victorians to ask for a medically assisted death.

Supporters of the Bill say terminally ill Victorians are sometimes taking their own lives, “alone and in violent ways”.

MPs will be allowed a conscience vote on the Bill which, if adopted, could be in place by 2019.

The Bill follows investigations by a government-appointed expert panel chaired by former AMA president Professor Brian Owler who has said the recommended model “is the most conservative model for assisted dying in the world”.

St Macartans’ parishioners have been given instructions on how to handwrite their protest letters, which are seen as “the gold standard of making views known to elected representatives”, said a member of the church who did not want to be identified.

Mornington MP David Morris said he had received “heaps” of emails about the proposed Bill – mainly from outside his electorate – but very few letters in the mail.

“I’ve also talked to advocates for both sides,” he said.

Mr Morris said he was “not philosophically opposed” to the Bill but would keep an open mind until he had seen the wording.

“I’ll not shoot from the hip, but if you are philosophically opposed it’s easy to just say no.

“There’s a big difference between euthanasia and assisted dying. With one the doctor does the deed and in the other the patient does it.”

Mr Morris said he would read past reports in the lead-up to the Bill’s tabling in parliament.

It is understood that parishioners attending recent Saturday night and Sunday Masses at St Macartan’s prayed for care and respect at the end of life.

One prayer read: “Show us how to care for those at the end of life with loving patience.

“We pray for all doctors, nurses and care givers who answer the call to serve you in the sick and dying.

“May they be strengthened to continue to use their gifts in the service of life.

“We pray for our law and policy makers. May they always seek to serve the common good and respect the dignity of all, especially the most vulnerable.”

While being told that handwritten letters had the most effect on MPs some parishioners admitted that as a result of modern communications they could not remember how to write a letter.

They were given 10 sample letters and a list of points that needed to be made. The points were:

The St Macartan’s parishioners hope to meet Mr Morris to discuss the Bill although no approach had been made by last Thursday.