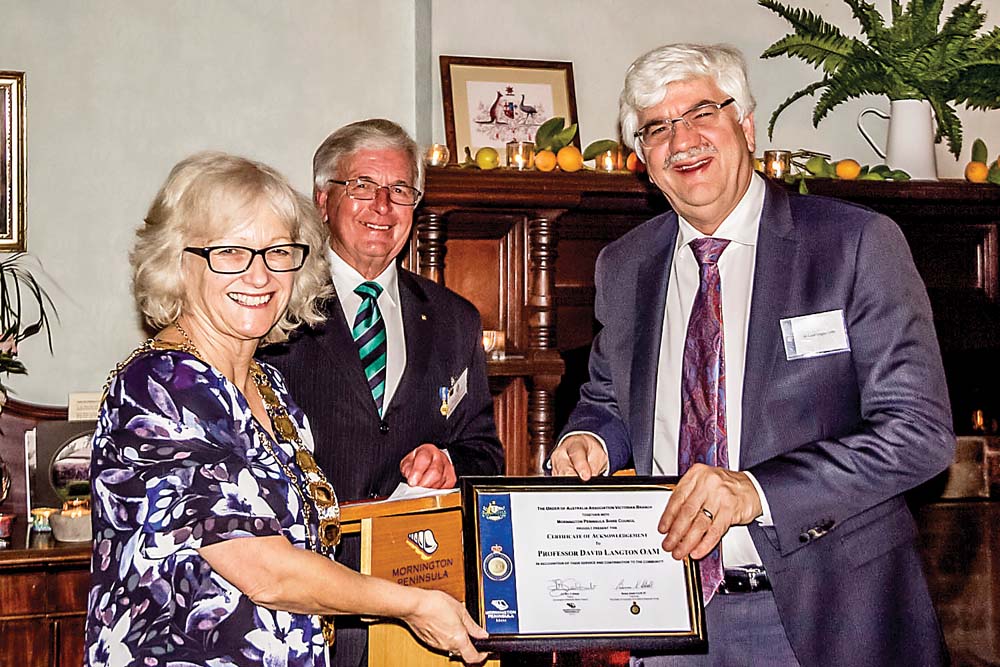 A RECEPTION for those who received honours on either the Queen’s Birthday or Australia Day was held at the Briars Homestead recently.

Orders of Australia are the nation’s highest awards for outstanding achievements and service and are given only after vigorous scrutiny of the nominees.

As well as the 11 peninsula recipients announced on Australia Day, five others were announced on the Queen’s Birthday in June. These were:

“On behalf of the shire, we would like to congratulate all recipients and thank them for their service to the country and to the peninsula,” the mayor Cr Bev Colomb said.