MP calls for freeway works to be linked 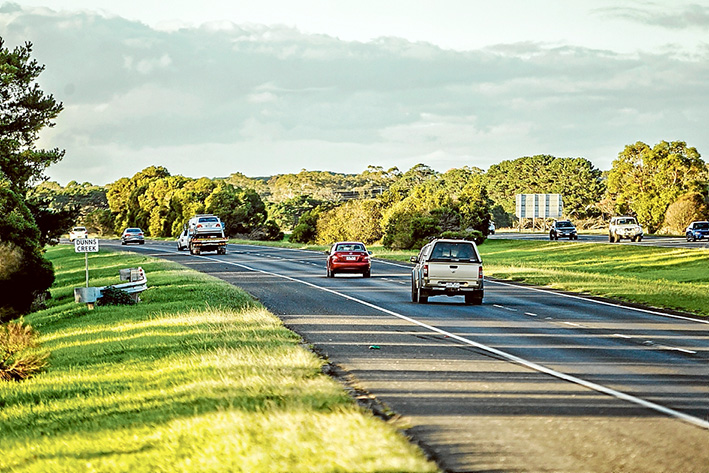 Mr Dixon told state parliament last week he supported the wire rope barriers beside the freeway all the way to Rosebud.

“The section of the freeway between Safety Beach and Rosebud has been tested over numerous years, and the whole section of freeway, which has many homes abutting it, exceeds the allowable noise limits for freeways,” he said.

“We have run a long campaign to have the noise walls installed along the freeway. VicRoads have said that, for them, the installation of those noise walls is a priority but that they have not received the funds from the government to install them, so the need is clearly demonstrated and is supported by VicRoads.”

Mr Dixon conceded the project to install the wire barriers along that section of the freeway would “entail almost total removal of all the vegetation on the sides of the freeway and also on the freeway median”.

“A lot of it is past its use-by date,” he said. “Some of it is the wrong sort of vegetation, and it is going to be in the way of the wire barriers. Some of it is a fire risk.”

“Unfortunately, what this means is that, with all the trees gone, with all the vegetation gone and with the excess noise having been demonstrated by VicRoads, that this is just going to make that freeway far noisier and destroy any amenity that is left for the locals who live close to that freeway.

“Also, economically, I think it is going to be far better to do both projects at the same time rather than digging it up to do one project and then coming back, with all the traffic interruptions over many months, and doing the second project.”

Mr Dixon said a section of the freeway was resealed by VicRoads about 12 months ago – with disastrous results: “Some bright spark at VicRoads decided to put the coarsest road surface on that section of freeway, which just infuriated the locals who had been campaigning for noise walls.

“What they ended up getting as a road surface was the noisiest possible. In fact, VicRoads in the end actually said, ‘Yes, we’ve made a mistake there’. They had to come back six months later and resurface that whole section of the road, so a whole lot of money has been spent there.”