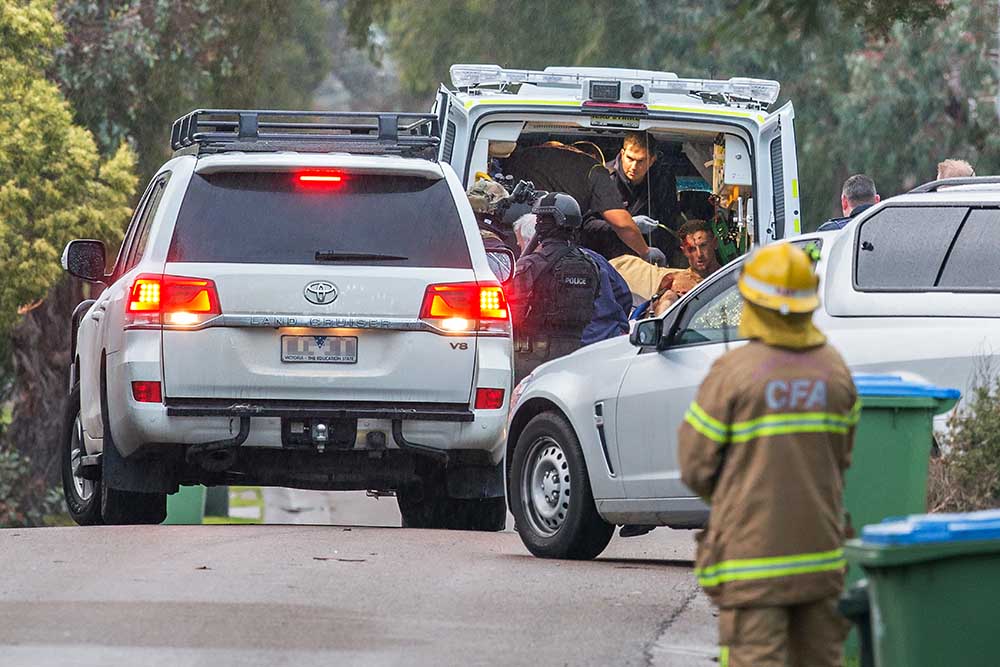 A man has been arrested this morning following the fatal shooting of a 31-year-old man in Rosebud on Sunday night.

The 30-year-old man was arrested after police negotiated with him at a house on Ocean Street in Rosebud throughout the night.

He is currently in custody and will be interviewed by Homicide Squad detectives.

The shooting occurred on Eastbourne Road where a Mount Waverley man was found in the passenger seat of a vehicle with a gun-shot wound to his head about 8pm on 3 September.