All aboard for Baxter line business case 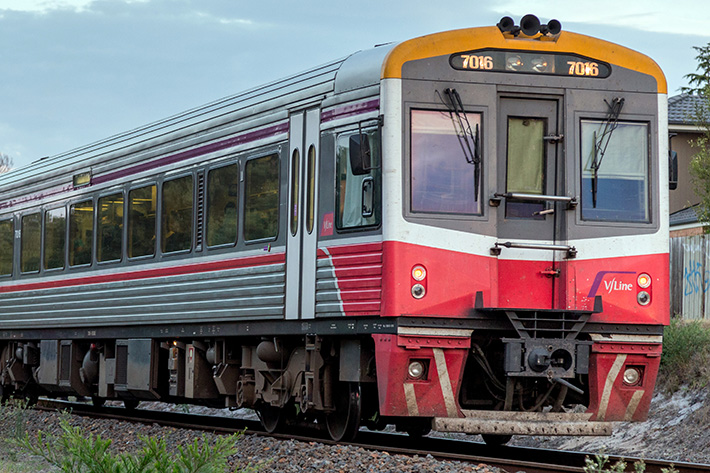 A BUSINESS case for the long-mooted electrification of the Frankston line to Baxter will go ahead after the federal and state governments got onboard a unity ticket to look at the plan.

“We’re now able to proceed as the state government have finally decided to play ball by submitting an initial and now revised project scope, after ignoring the federal funding on the table for over a year,” Mr Crewther said.

“The business case will go out for tender later this year. Once costed, this opens the way for the state and federal Governments to fully fund building the rail project.”

“The business case itself will cost and plan extending metro rail to a new Frankston Hospital station, Leawarra station at Monash University Peninsula Campus, a new Langwarrin railway station and Baxter station, plus look at park and ride options and new stabling yards at or near Baxter.”

“It is great to hear that both levels of government have come on board with this vital project and we thank them our local members Chris Crewther and Paul Edbrooke for their tireless efforts in achieving this positive win for the region,” the mayor said in a statement.

“We hope that this will see the Victorian government reconsider moving train stabling facilities to Baxter rather than Kananook, a decision which would save over 200 local jobs.”