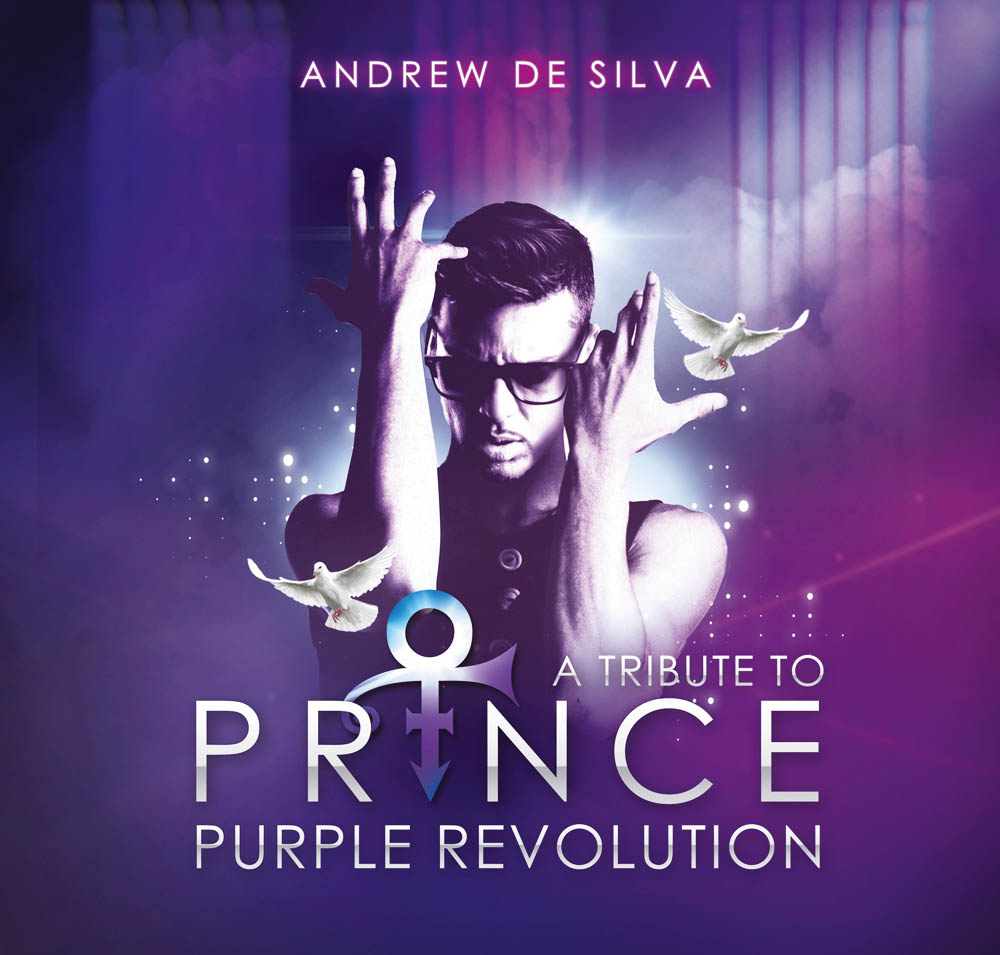 Andrew De Silva from 90’s R&B sensation CDB and winner of Australia’s Got Talent, along with some of Australia’s finest touring stars lead a Purple Revolution. Celebrate life with music in loving memory of our Purple Prince.

Whether you know Andrew as the Winner of Australia’s Got Talent 2012, or from the Multi-Platinum ARIA Award-Winning band CDB, or simply heard him sing with his acoustic guitar, well respected Producer/Artist Andrew is the “real deal”.

Humble, yet with a wealth of experience in the industry Andrew is a seasoned performer. Opening for mega stars like Mariah Carey (Etihad Stadium 2013), Boys II men (2012) and for Shaggy during his national tour (2015). Andrew’s versatility has recently seen him play the lead role in the hit production “Let’s Get It On” (The Life & Music Of Marvin Gaye).

“Here’s one of Australia’s best talents…”

“It’s a deliciously lithe soul number, whelmed by Andrew’s superb vocal that taps the falsetto in his bag of tricks and the layering of the vocals is pretty sublime.”

Andrew seems to have done it all & his live shows are not to be missed.

A Tribute to Prince – Purple Revolution is heading to The Grand Hotel, Mornington, on 20 October Tickets at grand.oztix.com.au or www.grand.net.au