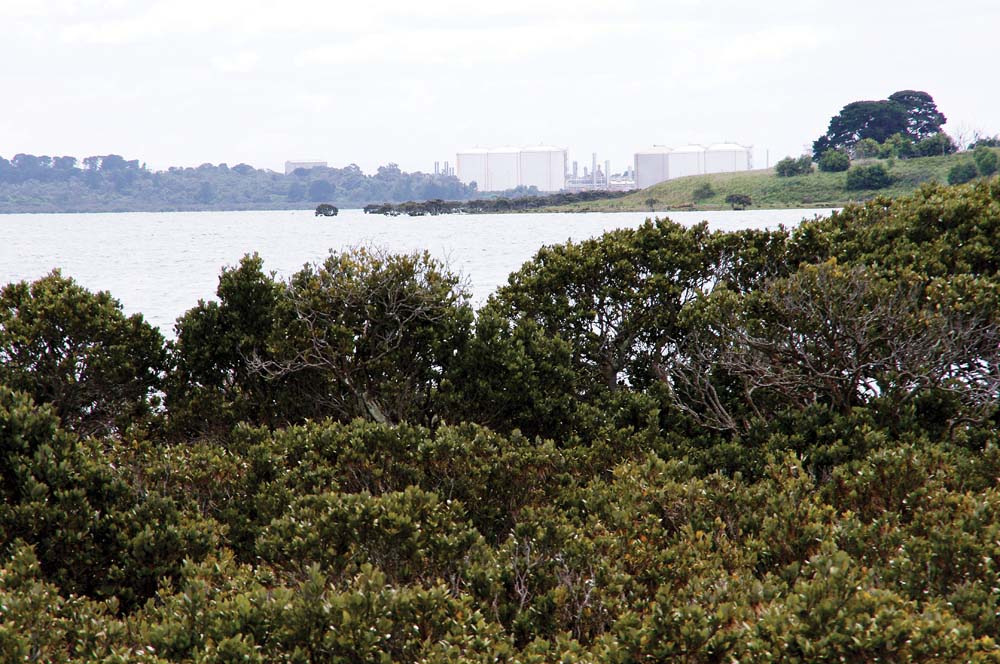 THE state government is being asked to explain the future use of hundreds of hectares of land set aside to cater for the demands of the now abandoned container port at Hastings.

The land around Western Port is now mostly used for agriculture at Hastings, Tyabb, Somerville and Crib Point.

Facing a shortage of large industrial sites within 10 years, Mornington Peninsula Shire is about to ask the government to explain what type of development it wants on the swathes of “port-related” land.

The coming shortage of industrial land is outlined in one of two draft strategies presented to councillors last month.

Planners believe the Mornington Peninsula has enough land zoned for commercial and retail uses for the next 20 years, but there will be a shortfall for industry.

Their estimate for retail and commercial land includes revitalising and consolidating town centres as well adding in the increasing number of retailers operating in light industrial areas.

The planners say the shire has less industrial land – not including that warehoused for port-related purposes – than neighbouring Frankston, Kingston, Casey and Greater Dandenong.

Manufacturing and construction contribute 36 per cent of the shire’s economic output, although manufacturing has recently seen a decline in numbers of employed while the building industry has increased.

Strategies to ensure there is enough land for commercial, retail and industrial purposes on the peninsula for the next two decades are about to be exhibited for public comment by shire.

A report by strategic projects manager Allan Cowley and projects and research officer Martin Chin presented to the shire’s planning services committee on Monday 18 September highlighted the seasonal demand on businesses and stressed the importance of not allowing commercial development outside of town centres.

The planners told councillors that having “a hierarchy of commercial centres” on the peninsula would provide “the highest levels of service in the centres serving the largest populations”.

The activity centres review is based on the need for an extra 105,000 square metres of commercial and retail floor space over the next two decades. The shire already has 384,000 square metres and the increase is about 27 per cent.

The planners say this increase is “roughly in line” with predicted growth in population and housing.

These forecasts have also been used in the drawing up of structure plans for the peninsula’s main activity centres – Mornington, Rosebud and Hastings.

“… It appears that this demand can be accommodated through the consolidation and revitalisation of existing town centre commercial areas. This is particularly the case given the changes to the industrial zones which have effectively already created a range of new opportunities for commercial and retail development,” the planners’ report to councillors states.

The planners say findings in the reports should be considered alongside “higher level plans” for housing, health and wellbeing, economic development and managing green wedge zones.

The shire has allowed homemaker centres (with plenty of parking) outside of the central activity centres at Mornington and Rosebud.

The planners say it is “reasonable for council to continue to advocate against out of centre retail development, particularly in the form of relatively small shop front retailing, which is a distinctive feature of the shire’s town centres”.

The planners estimate that 25 per cent of “available” retail spending “escapes” from the peninsula, either online or to major commercial centres such as Frankston and Cranbourne.

This is loss is partly made up for by visitors or “temporary residents” (holiday home owners) who are estimated to account for about 14 per cent of retail sales.

This spending is regarded as seasonal and only significant in towns such as Sorrento, Rosebud, Rye and Mt Martha, not Somerville or Hastings.

Recommendations in the draft activity centres strategy follow the findings of consultants Essential Economics (hired by council to review the strategy in late 2015) and state government changes to planning regulations.