Woman injured after car into house in Mornington 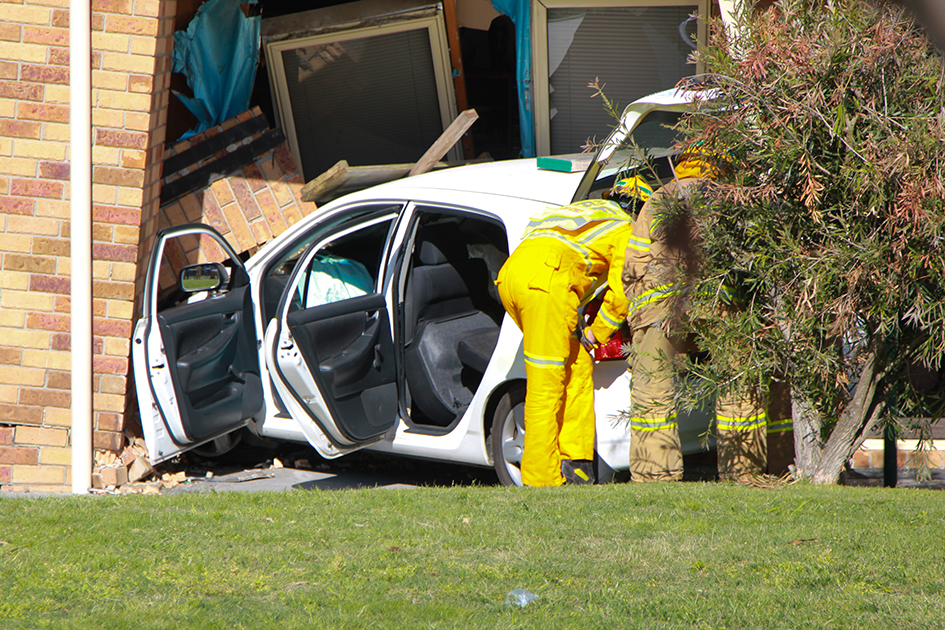 POLICE are being assisted by CFA and SES crews at the scene of an accident in which a 60-year-old woman drove her car into a house in Steedman Dr, Mornington, Tuesday 10 October.

The car crossed the front yard, and partially entered a front room, badly damaging the pillar of the garage.

The woman, who is believed to be from Mornington, was taken to hospital by ambulance.

SES and engineers were stablising the front of the house.

Nobody was at home at the time of the accident.

Investigations into the cause of the accident are on-going.