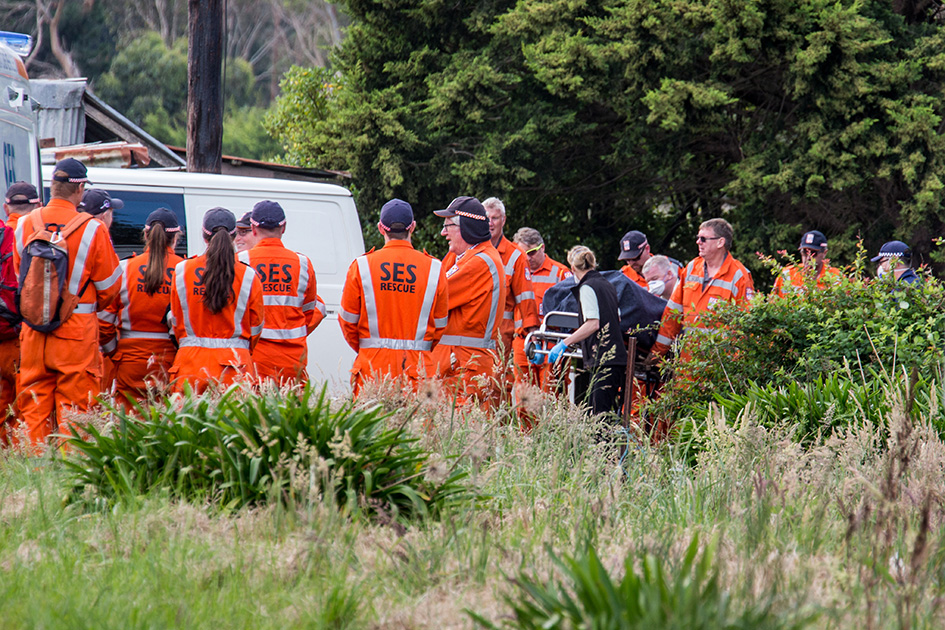 Neither man applied for bail and both were remanded until their next court appearance on 3 November.

She appeared in the Melbourne Magistrates’ Court on Friday 27 October today after being charged with murdering 39-year-old Jade Goodwin. She did not apply for bail and was scheduled to reappear for a committal mention on March 23.

The latest two have been charged nearly a week after the discovery of a body behind a building on a 11.7ha property on Dandenong-Hastings Road in Tyabb about 9pm on Sunday night. The body was buried in a shallow grave.