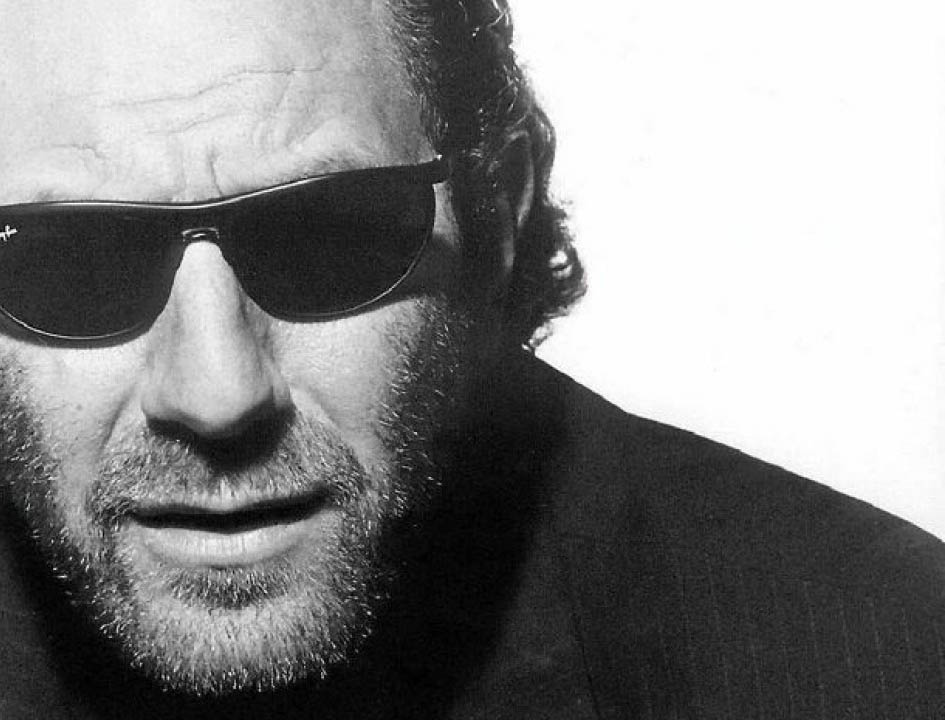 The gravelly voiced showman has performed more than 10,000 shows since the release of his 1983 comedy single Australiana written by Billy Birmingham. The iconic release draws its humour from puns using the names of places and animals, such as “… my mate Boomer rang”; “… do you wanna game of Euchre, Lyptus?” and “… how much can a koala bear?”

He has also produced films, documentaries and records, mostly dealing with social issues, and performed on TV’s Live and Kicking. In 2012, he appeared as a panellist on the ABC’s political panel show Q&A.

In 1999, Tayshus released Footyana which is a comedy piece in the style of Australiana. (Our thanks to Wikipedia for background to this report).