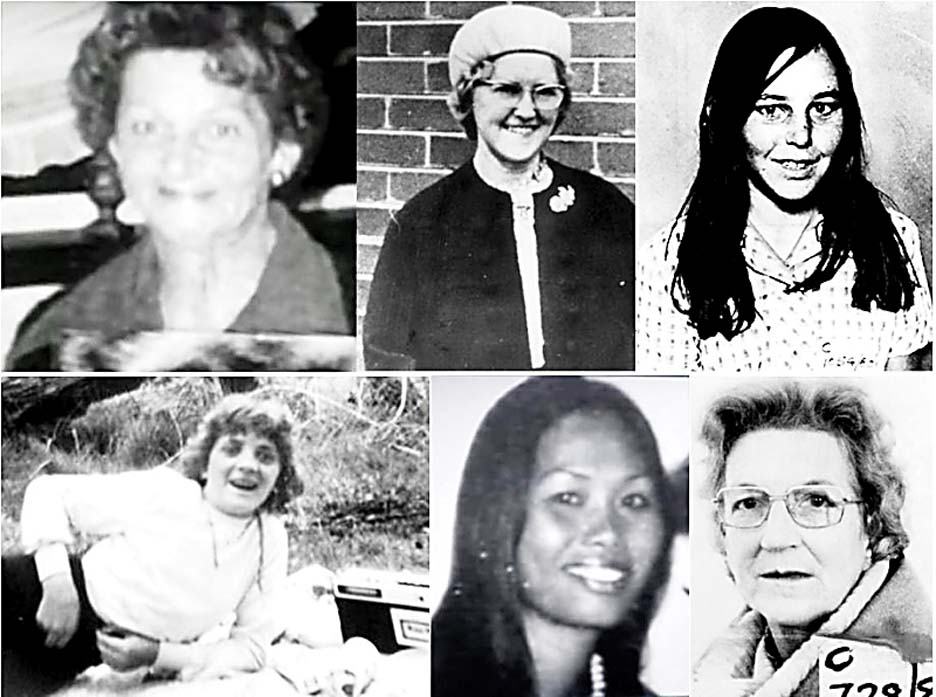 SIX rewards of $1 million will be paid for information leading to convictions in the murders of six women whose bodies were found in Frankston and Tynong North in 1980-81.

The rewards are part of Operation Lyndhurst and are the largest ever offered in Victoria. They relate to the disappearance and murder of six women – two from Frankston and four from other suburbs – between May 1980 and October 1981.

On 30 May 1980, Allison Rooke, 59, was seen leaving her home in Hannah St, Frankston North, 11am, intending to catch a bus to the shops. Her body was discovered by a man walking his dogs in scrubland near McClelland Drive, Frankston, 5 July, 1980.

On 9 October 1981, Joy Carmel Summers, 55, was seen at a bus stop at Chile St and Frankston-Dandenong Rd, Frankston, 1pm, intending to catch a bus to the Frankston shops. Her body was found in scrubland near Skye Rd, Frankston North, 22 November 1981.

The four other women – from Glen Iris, Berwick, Cranbourne, and Brunswick – were aged 14-73. Three of the women’s bodies were found at Tynong North, and a fourth at Tynong North.