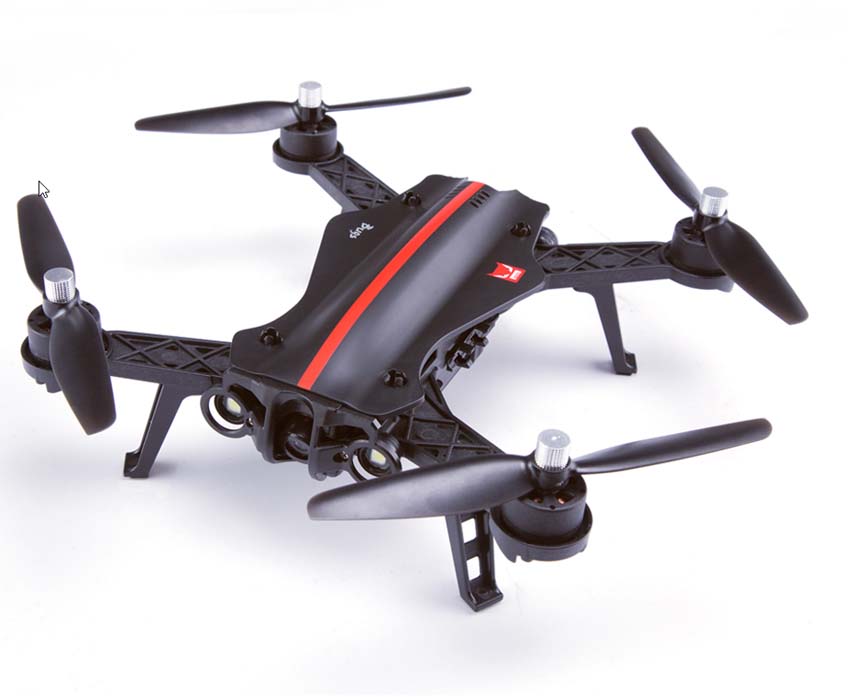 DRONES will be the focus of a state government push to protect marine life in Port Phillip Bay.

This comes as Department of Environment, Land, Water and Planning officers begin marine mammal patrols to make sure members of the public keep their distance – especially those flying drones.

“While drones don’t have large motors, many marine mammals are sensitive to noise, and buzzing from their motors can distress them. “There’s also the potential for amateur operators to unintentionally strike the animals.

“Though it may be tempting to fly a drone close to these animals for a photo, our message is simple – don’t.”

The officers are asking beach goers to behave responsibly so animals aren’t harmed or stressed in their natural environment.

Aircraft, including drones, are not allowed to fly within 500 vertical metres or within a 500 metre radius of whales under the Wildlife Marine Mammals Regulations 2009.

But drones are becoming a problem. “With the increasing accessibility and use of small and large drones, we’re seeing more of these being flown over marine mammals,” Australian Marine Mammal Foundation director and researcher Dr Kate Charlton-Rob said.

The issue has become “so prevalent” that the foundation plans to investigate the extent drones are impacting on dolphins in Port Phillip Bay and in the Gippsland Lakes. “Breaches of regulations caused by drones or boats can cause undue stress to these animals [affecting] behaviours like feeding, resting, mother-calf bonding and mating,” Dr Charlton-Rob said.

Boats must stay 100 metres from dolphins, except if approached. Beach goers can allow the dolphins to approach them, but must leave them alone otherwise.

Jet skis must stay 300 metres away from dolphins, and, when walking or swimming, members of the public must stay 30 metres from a seal on land, and five metres from seals on structures such as Chinaman’s Hat in the bay.

Call the Whale and Dolphin Emergency Hotline 1300 136 017 to report a whale or dolphin stranded, entangled or struck by a vessel.