By IT GullyNovember 6, 2017No Comments3 Mins Read 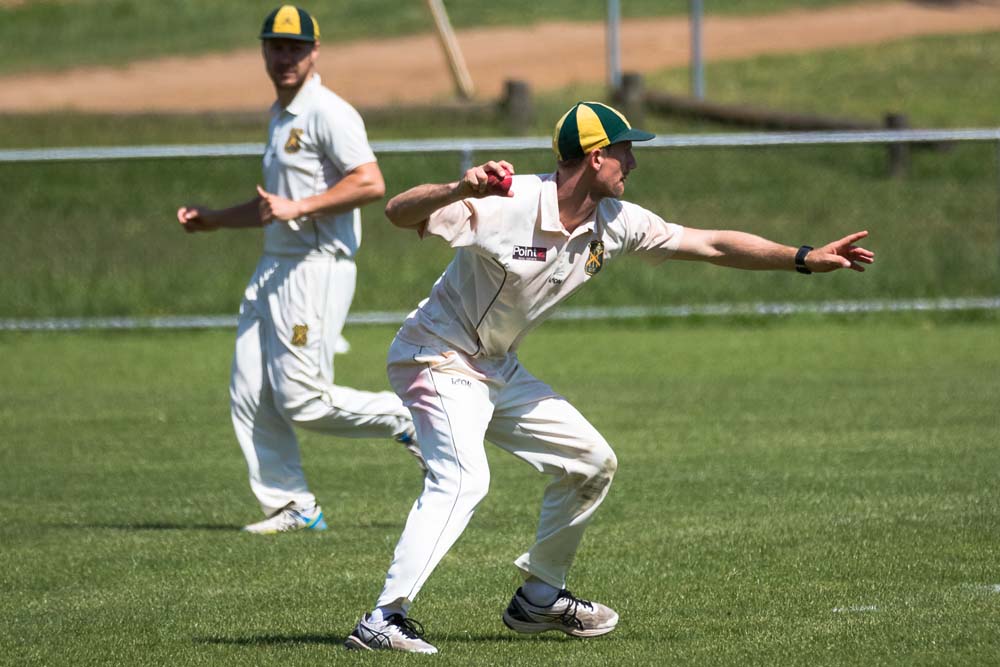 LANGWARRIN has announced itself as a true contender for the MPCA Provincial title after beating Peninsula Old Boys on Saturday.

Defending 9/216 going into the second day of the clash at Lloyd Park, the Kangas celebrated early when the dangerous Dylan O’Malley was the first man to go without a run being scored by the Old Boys.

Old Boys’ skipper Wade Pelzer and Glen Prendergast dug-in and got the score past 50 before things started to turn pair-shaped for the ladder leaders.

Matt Prosser, who has been in superb form with the bat but not so much with the ball this season for the Kangas, regained his leg-spin mojo and took ownership of the Old Boys’ batting line-up, snatching 5/36 from 15.1 overs.

The Old Boys went from being 1/56 to 6/79. Prosser was well supported by Matt Campbell, who helped himself to 2/22 while Langy skipper Jake Prosser picked-up 2/3 from eight overs.

Mornington cruised past Pearcedale, winning by more than 130 runs.

Pearcedale resumed on Saturday at 0/12, however, had a lot of work to do to get to the 4/298 that Mornington posted on day one of the match.

Brad Trotter (73) and Chris Dew (25) got the Panthers away to a reasonable start and there was no momentum lost when Will Kennedy (34) came to the crease at three.

The Dales cruised past 100 with just one wicket lost.

However, the Dogs were able to regain the ascendancy, snaring 3/2 to have the Panthers in a sport of trouble at 4/115.

It was pretty much all over at that point, although they did scramble to 167.

Michael Heib was superb with five wickets for the Doggies while Matt Foon started the ball rolling with three early wickets.

Baxter pulled-off a sensational win against Sorrento, successfully defending its ordinary total of 133.

The Sharks were well and truly in the box seat at the beginning of the second day, resuming at 1/47, less than 90 runs to get with 80 overs and nine wickets in hand.

Whilst Maddege did the damage at the top of the order, Sattambi cleaned-up the tale, rolling Sorrento for 127.

Mt Eliza had little trouble running down Crib Point, who had made just 123. Resuming at 1/8, Mt Eliza cruised to 4/125 from 66 overs before the game as called.

Keith Beggs top scored for the Mounties with an unbeaten 33 while Justin Grant was also unbeaten on 28.