Plea for witnesses to car chase 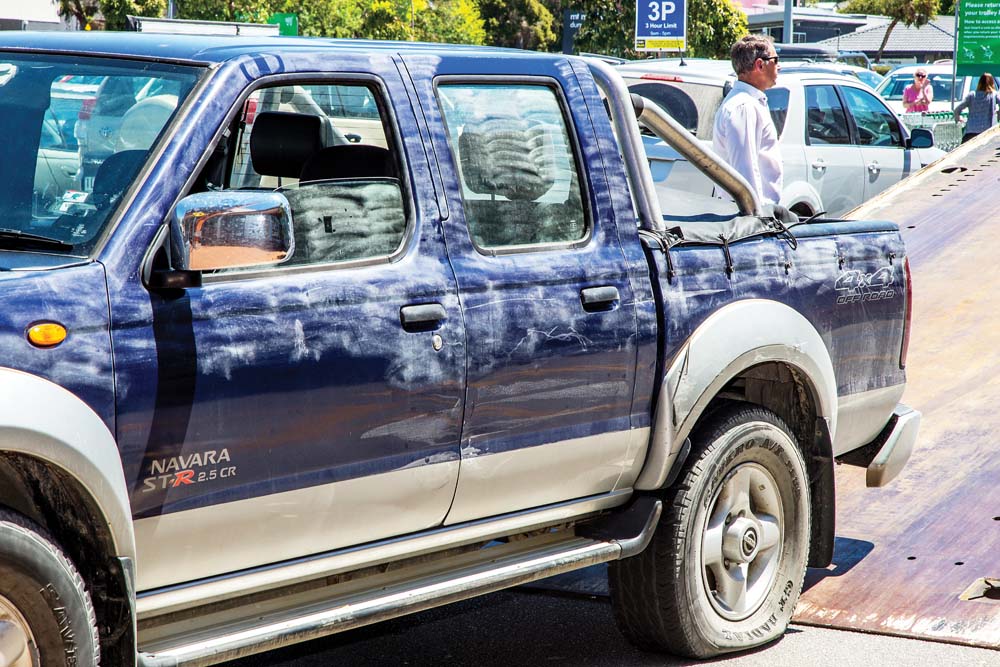 POLICE are appealing for witnesses and dash-cam footage of a pursuit involving a stolen Nissan Navara which ended in drama at Benton Square shopping centre, Monday 13 November.

The police Air Wing helped track the 36-year-old driver, of Cranbourne, to the shopping centre in Dunns Rd where he allegedly ran through the car park and attempted to hide behind a liquor store until cornered by a police dog which bit him on the upper arm, 1.30pm.

The man was taken to Frankston Hospital where police expected to interview him on Thursday in regard to multiple offences, including aggravated burglaries, theft from motor vehicle, assaults/firearm offences and ramming police vehicles.

The pursuit began at 12.30pm on Graydens Rd near Stumpy Gully Rd, Tuerong. Mornington police identified the car, stolen from Hastings, as that alleged to have rammed two police cars in the car park of a fast food outlet in Carrum Downs, 12.40am, Friday 10 November. It was also possibly involved in an aggravated burglary at a property in Bittern, 3.30am, Saturday 11 November, in which a resident was threatened with a firearm.

During the chase the Navara was involved in two minor collisions on its way to Benton Square Shopping Centre, one as it travelled east on Bungower Rd. After the man’s arrest the car was dusted for fingerprints and impounded.

Anyone with information is urged to call Senior Constable Lamsis or Detective Sergeant Ben Reidy, of Mornington Peninsula CIU, 5978 1401, or Crime Stoppers 1800 333 000.

Detectives have also impounded a dark-coloured BMW which may have links to the man and to the attempted Bittern robbery and ramming of police cars at Carrum Downs.