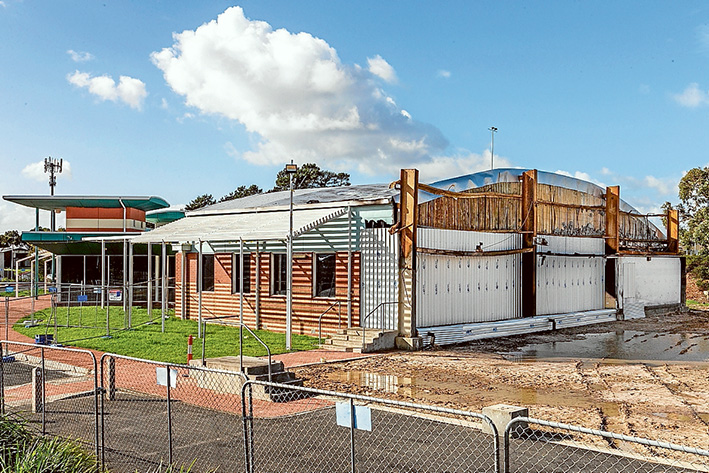 WORK will start on rebuilding the Somerville Recreation Centre early in January.

A $1.3 million grant has been received from Sport and Recreation Victoria’s Better Indoor Stadiums Fund, with Mornington Peninsula Shire chipping in $4.3 million to rebuild the stadium which was destroyed by fire in May 2016.

The council awarded the tender to the Lloyd Group on Tuesday 12 December for a bigger centre with four basketball courts, upgraded change rooms, kiosk, activity room and community spaces. The funding will also cover the planning and design of a new skate park as the existing skate park lies within the footprint of the new stadium and will need to be moved.

“We are looking forward to new and more modern sporting facilities,” Mornington Peninsula Badminton president Darren Fraser said. “It is fantastic that the centre will also be expanded, providing us with an opportunity to grow our club.”