Cafe moves in at yacht club 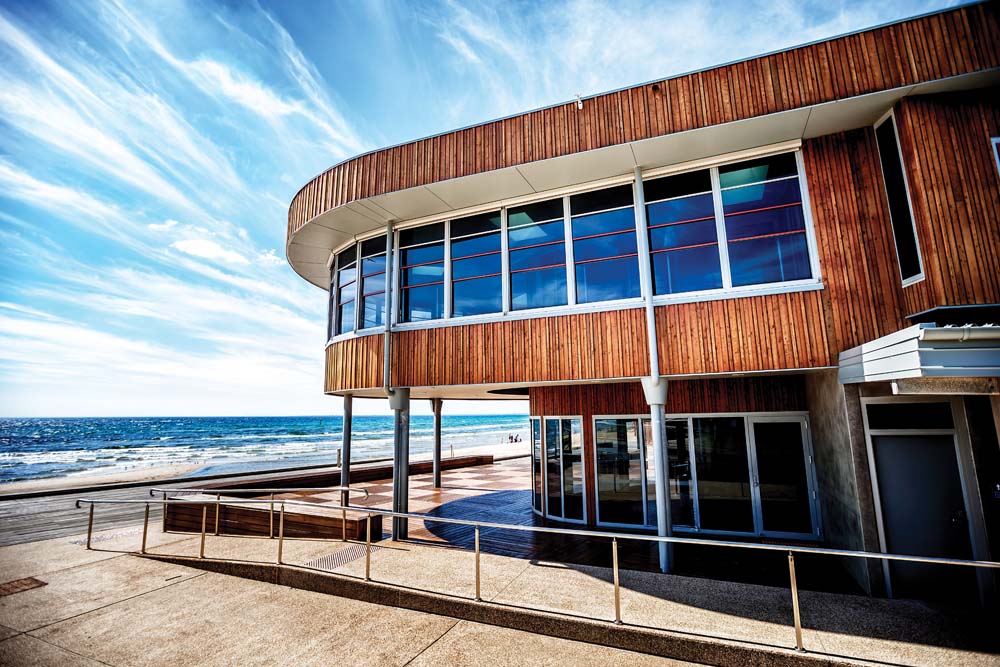 A COMMERCIAL cafe on the lower ground floor of the building partially leased by the Frankston Yacht Club is paying a minimal “peppercorn” rent to Frankston Council.

Peppercorn rent is very low or minimal rent and can be as low as $1 annually to lease premises.

The foreshore building cost more than $11 million amid grand council plans to lease the upper floor to a restaurant business and the lower floor to a cafe operator.

Neither proposal eventuated despite council in 2016 spruiking the new building on its official opening as “a stunning addition to the waterfront precinct” with “the jewel in the crown” being a cafe and restaurant.

Council confirmed last week Boomtown Barbecue, a Red Hill-based company, will remain at the yacht club building until the end of April.

“In agreeing to establish the pop-up presence at the yacht club, council’s key priority was to see the area activated over the summer period. Council ran an expression of interest process to attract a suitable pop-up business operator,” Frankston mayor Cr Colin Hampton said.

“Given the short-term arrangement and the capital investment required from the temporary operator, it was considered appropriate and reasonable that the pop-up business pay all outgoings on the premises, with only a peppercorn rent applicable.”

Calls to Boomtown Barbecue were not returned before publication deadline.

The mayor defended council’s decision to lease the lower level of the yacht club building to a commercial operator on a peppercorn rent basis.

“Having the site tenanted is a way of demonstrating to any prospective permanent tenants how the site can operate,” Cr Hampton said.

“Council will be conducting an expression of interest in the coming months to find a permanent tenancy both on the ground floor cafe and the first-floor restaurant.”

The Times revealed last year that more than $300,000 of ratepayers’ money is likely to be spent on fitting out the lower floor of the building for a long-term cafe operator (“More cash splashed on Yacht Club”, The Times 23/10/17).

Ratepayers could also face a bill for more than $1 million to install a commercial kitchen on the upper floor for any restaurant operator who leases the higher level of the yacht club building.

A temporary pop-up cafe managed by the Preston-based Food Truck Park company was allowed to set up shop in the empty lower level of the yacht club building this time last year (“New beachfront cafe on horizon”, The Times 9/1/17).

At the time council CEO Dennis Hovenden said that arrangement was “a great outcome … bringing life to that part of the building”.

Council plans to find a long-term tenant last year for the empty space did not come to fruition.

The Frankston Yacht Club is the building’s sole long-term tenant and most of the premises remain empty.

Councillors also voted in November last year to spend $100,000 each year to keep the wooden exterior of the building in “pristine condition” to stop it turning “grey with age” when weather-beaten on the foreshore.